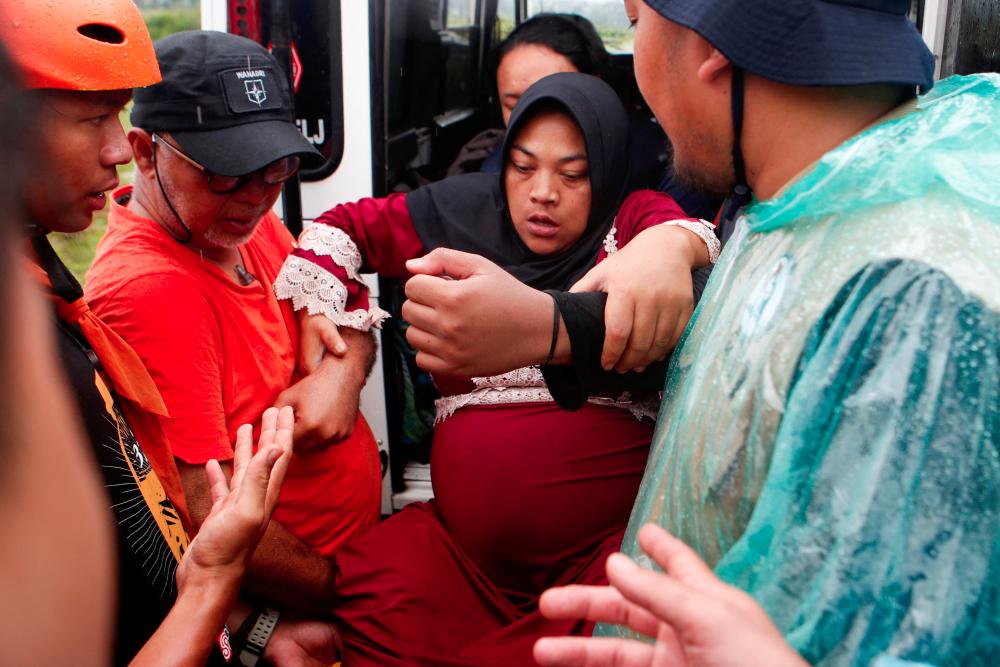 Having narrowly escaped Monday’s quake with her husband, Rohmat had to be driven for hours on roads clogged with debris and mud to a makeshift medical centre set up in a tent in an open field.

While others grappled with the devastating aftermath of the magnitude-5.6 quake, which killed at least 271 people in western Java, Rohmat and her husband Solihin welcomed their fourth child.

“Perhaps this earthquake carried its own blessing for my wife, because my wife was handled by specialist doctors who were very good. My wife made it into labour, the baby was born and I am happy with the blessings,“ Solihin said, holding the baby boy wrapped in a purple blanket.

Obstetrician Monica Wulandari, who delivered the baby, said the process was made all the more difficult by aftershocks and limited medical equipment and medication.

Indonesia is one of the world’s most earthquake-prone countries, regularly recording strong earthquakes offshore where fault lines run.