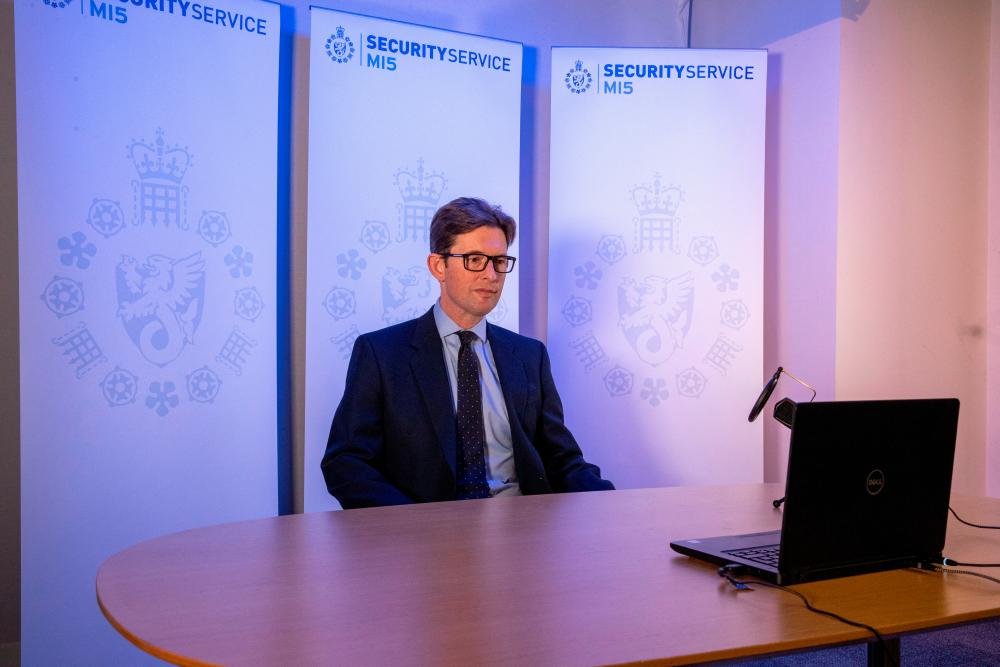 LONDON: Iran wants to kidnap or kill UK-based individuals it deems “enemies of the regime”, with at least 10 such plots uncovered so far this year, the head of Britain’s domestic spy agency MI5 said Wednesday.

Director general Ken McCallum warned in a speech at the agency’s Thames House headquarters that Iran “projects threat to the UK directly, through its aggressive intelligence services”.

“At its sharpest, this includes ambitions to kidnap or even kill British or UK-based individuals perceived as enemies of the regime,“ he said.

“We have seen at least 10 such potential threats since January alone. We work at pace with domestic and international partners to disrupt this completely unacceptable activity,“ he added.

The move coincided with Melika Balali, 22, an Iranian-born wrestler now based in Scotland, receiving police protection after accusations that she too had received death threats.

The threats to people outside Iran are said to have intensified since anti-regime protests erupted following the death in mid-September of Mahsa Amini for allegedly breaching strict dress rules for women.

Tehran and London have also clashed in recent years over the imprisonment of UK citizens in Iran.

The highest profile case was that of Nazanin Zaghari-Ratcliffe, a dual UK-Iran national, who was released in March after spending six years in a Tehran jail. - AFP