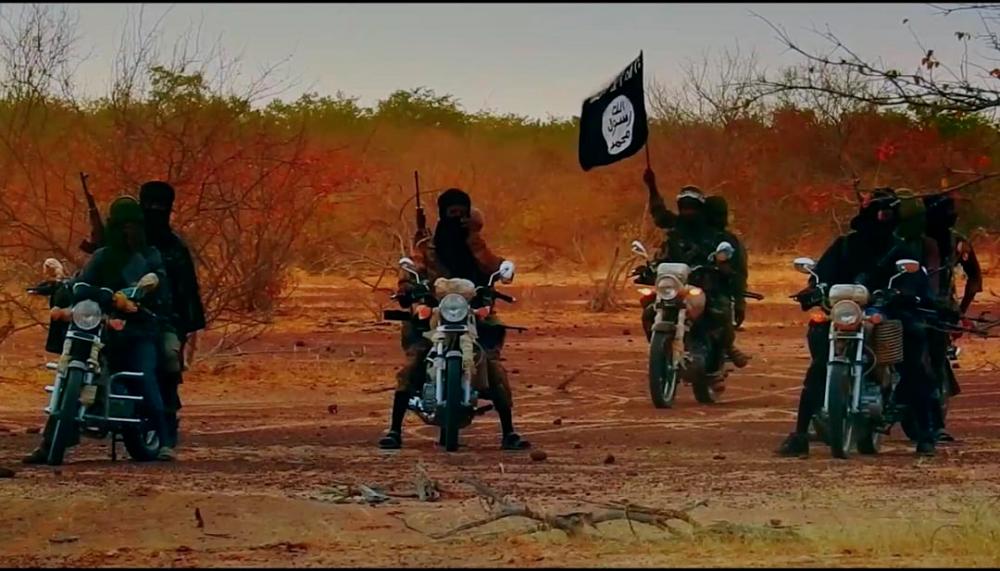 PARIS: Mali’s government on Monday rejected a call for dialogue with jihadist groups in the restive centre of the country which this year has seen a surge in violence.

Despite aid from French and UN forces, Mali still struggles to quell unrest that began in 2012 in the north and spread to other parts of the Sahel country.

Central Mali this year has also seen a spate of tit-for-tat ethnic massacres between the Fulani and Dogon communities.

“This is not the position of the Mali government,“ Foreign Minister Tiebile Drame told AFP when asked about an International Crisis Group (ICG) report recommending talks with jihadist groups.

The report said dialogue should include commanders of Katiba Macina or the Macina Liberation Front, a jihadist group set up by radical Fulani preacher Amadou Koufa, who is accused of stoking sectarian tensions in Mali.

The group is one part of a wider Sahel jihadist alliance, the Group to Support Islam and Muslims (GSIM), which is linked to al Qaeda.

Another allied Mali jihadist group operates in the north of the country.

ICG said the conflict between the armed forces and jihadists helped fuel wider intercommunal tensions and violence in central Mali.

“I think there has been enough blood split by these warlords and it is not an option right now,“ the minister said of the possibility of dialogue.

Mali is part of the regional G5 Sahel joint military force set up with four other nations - Mauritania, Burkina Faso, Niger and Chad - to fight Islamist militants in the region.

Dialogue with Mali’s jihadists was supported by a peace conference in 2017 looking at ways to end the unrest.

But the proposal faced resistance.

“The crisis in central Mali is the consequence of the crisis in the north,“ the minister said. “It is the prolongation of the occupation of northern Mali in 2012 by jihadist forces. We must not lose sight of the link between the situation in the north and the centre.”

French forces in January 2013 intervened in northern Mali after the region was overtaken by jihadist forces.

A peace agreement signed in 2015 with other armed Tuareg groups was meant to weaken the jihadists but parts of the country remain out of the control of the government and the armed forces. — AFP