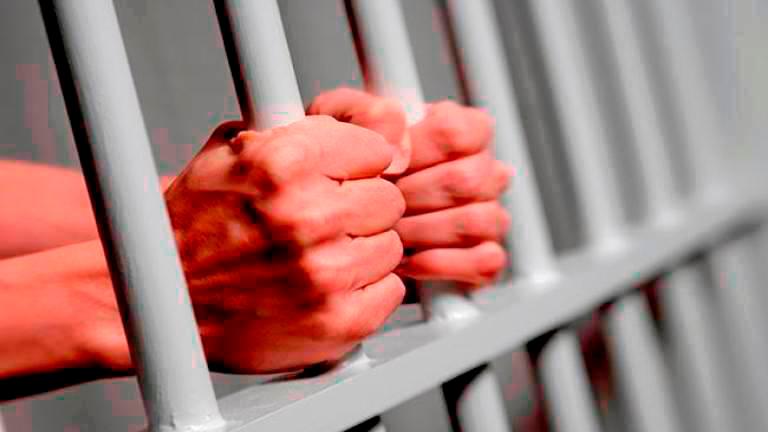 MEXICO CITY: A Mexican cartel chief who turned some of the wished criminals in Mexico due to his gang’s industrial-scale theft of petroleum has been sentenced to 60 years in prison, state prosecutors mentioned on Friday.

Jose Antonio Yepez, a infamous fuel thief blamed for fanning a pointy surge in violence in the central state of Guanajuato, was arrested in 2020 in what was a serious coup for President Andres Manuel Lopez Obrador.

Known as “El Marro” (The Mallet), Yepez was the boss of the Guanajuato-based Santa Rosa de Lima Cartel that waged a bloody turf warfare in the state with the Jalisco New Generation Cartel (CJNG), considered one of Mexico’s strongest and violent gangs.

The lawyer common’s workplace of Guanajuato mentioned in a Twitter submit {that a} regional court docket “discovered him and his co-authors responsible of the crime of kidnapping.”

Yepez was the very best profile narco arrested up to now below Lopez Obrador, who had vowed to deliver down file ranges of violence and additionally scale back rampant theft of petroleum from pipelines of the state-owned oil big Pemex.

The Santa Rosa de Lima Cartel engaged in an array of legal actions in Guanajuato, from drug smuggling to kidnapping. Fuel theft was usually a straightforward supply of cash in a state crisscrossed by pipelines and dwelling to a serious refinery. -Reuters