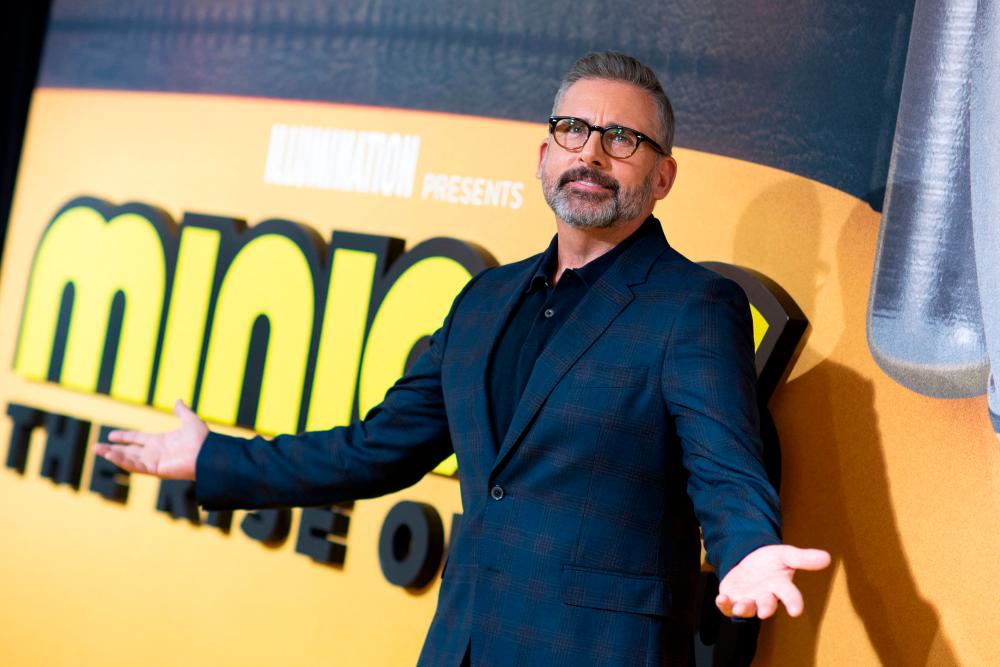 LOS ANGELES: “Minions: The Rise of Gru,“ the latest installment in the animated “Despicable Me” franchise, crushed the competition at the North American box office in its opening weekend, with an expected $127.9 million take over the four-day July 4th holiday.

“This is a sensational opening,“ said analyst David A. Gross of Franchise Entertainment Research.

“Family animation, more than any other genre, has struggled to find its footing during the pandemic,“ he said. “This weekend, ‘Minions’ is breaking through and big animation is back in business.”

According to Variety, if confirmed, the box office haul would make the fifth chapter in the “Despicable Me” series about reformed super-villain Gru and his yellow Minions the highest film opening over Independence Day, besting 2011’s “Transformers: Dark of the Moon.”

Rolling along in second place is Paramount’s “Top Gun: Maverick,“ the crowd-pleasing sequel to the original 1986 film that once again features Tom Cruise as cocky US Navy test pilot Pete “Maverick” Mitchell.

The film has raked in more than $1.1 billion worldwide.

Rounding out the top five was horror film “The Black Phone” starring Ethan Hawke as a serial killer, which earned $14.6 million in its second weekend in theaters.-AFP Anti-stalking Bill to be tabled this year: Mas Ermieyati

Anti-stalking Bill to be tabled this year: Mas Ermieyati