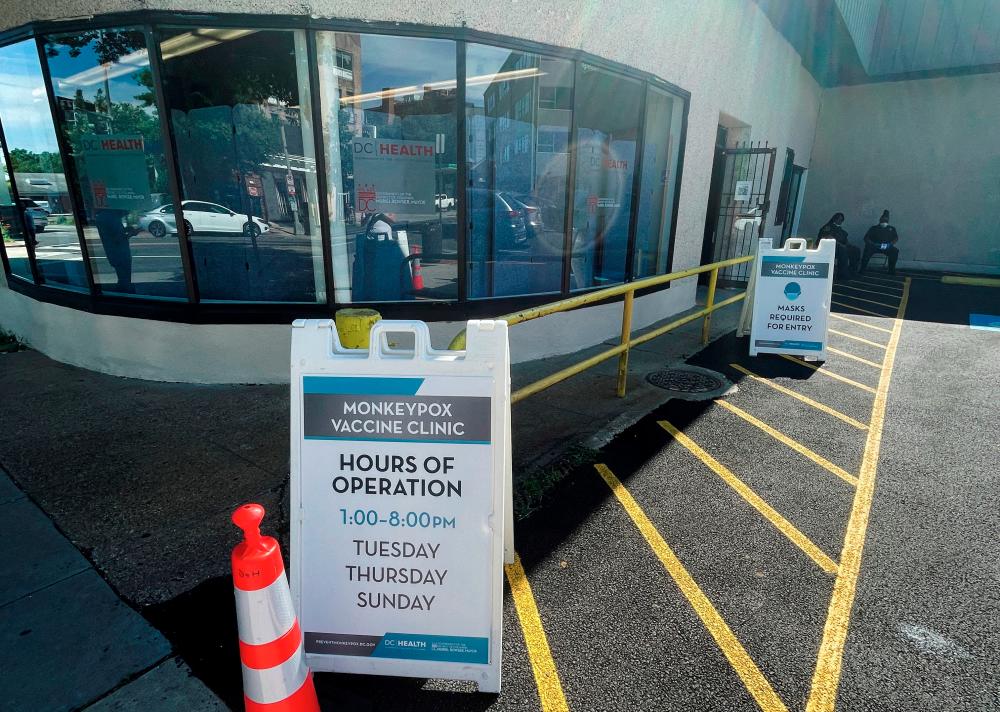 HOUSTON (Texas): The monkeypox outbreak in the United States (US) spiked to more than 6,600 confirmed cases Thursday, prompting the Biden administration to take action.

“I will be declaring a public health emergency on monkeypox,“ said Health and Human Services (HHS) Secretary Xavier Becerra in a telephone news conference. “We are going to do what we believe is necessary.”

Becerra said the US is capable of testing 80,000 people per week for monkeypox and health officials encourage doctors and clinicians to promote testing, reported Anadolu Agency.

The outbreak was declared a state of emergency Monday in New York as that state accounts for nearly 25 per cent of all US cases. California and Illinois also issued emergency declarations Monday due to significant spikes in infections in those states.

But the federal declaration will pave the way for all states to have access to emergency funds to combat and try to contain the outbreak.

It will also allow the federal government to collect nationwide data on cases and vaccinations, speed up vaccine distribution and make it easier for doctors to administer treatment for the virus.

The HHS said it has already distributed 14,000 TPOXX treatments for the virus with another 1.7 million TPOXX doses in the federal stockpile, if needed.

In addition, HHS has secured more than 1.1 million doses of the Jynneos monkeypox vaccine with 602,000 vaccines having already been delivered.

A total of 5.5 million doses are on order for 2023 and another 11.1 million doses on standby if the outbreak continues to spread on a mass scale.

The Jynneos vaccine is administered through two separate shots, but the Food and Drug Administration (FDA) said it is considering a method to use one dose to potentially make five doses.

FDA Commissioner Robert Califf said the safety and efficacy of the vaccine “will not be sacrificed” by using that method.

The World Health Organisation declared monkeypox a global health emergency on July 23, which is the highest designation for the most serious outbreaks such as the coronavirus global pandemic.

More than 26,000 confirmed cases of monkeypox worldwide have been reported in 2022 by the Centers for Disease Control and Prevention (CDC).

The CDC said monkeypox is spread predominantly through male-to-male sexual contact but the virus can be spread through skin-to-skin contact, as well as through sharing clothing, bedding and towels.

The median age of patients is 35, with an age range spanning from 17 to 76, but five cases have recently been reported in children in California, Indiana, and Washington, DC.

The most common symptoms include a rash, which is reported in 99 per cent of US cases, malaise, fever and swollen lymph nodes. Other symptoms include chills, headaches, and muscle pain. — Bernama