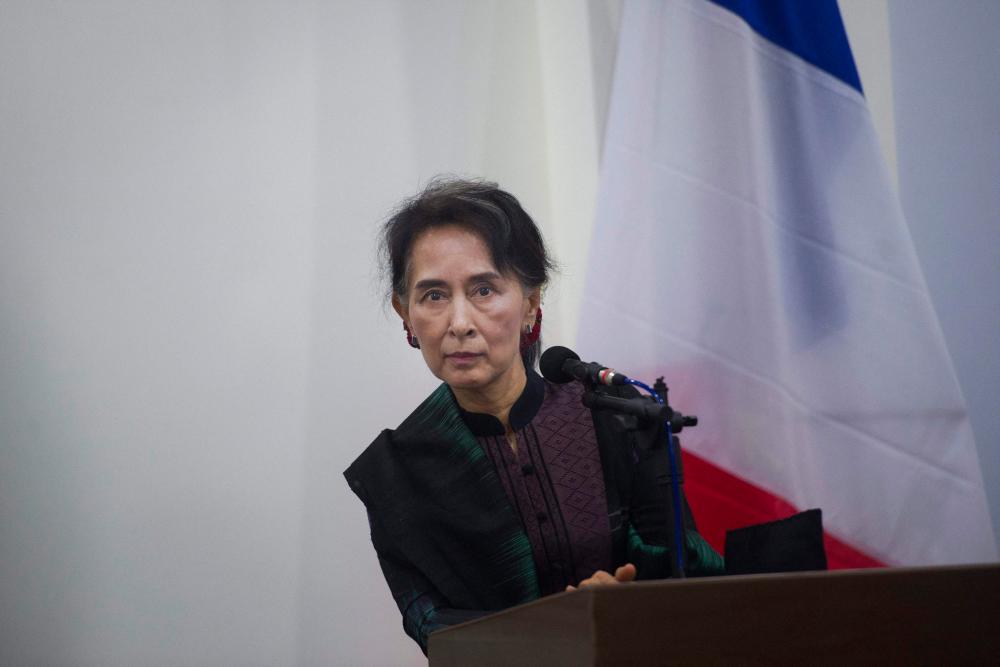 YANGON: Myanmar's ousted leader Aung San Suu Kyi denied further corruption charges when she testified on Tuesday in a junta-controlled court, according to a source with knowledge of the matter.

Suu Kyi has been a prisoner since the military toppled her government in February 2021, ending the Southeast Asian nation's brief period of democracy.

She has been convicted on 14 charges, ranging from corruption to illegally possessing walkie-talkies and flouting Covid restrictions.

The Nobel laureate and democracy figurehead has been sentenced to a total of 26 years in jail on those charges.

The remaining five corruption charges she faces relate to the rental of a helicopter for a government minister, a case in which Suu Kyi had allegedly not followed regulations and caused “a loss to the state”.

She testified on Tuesday that she was “just giving instructions according to the office procedures”, a source with knowledge of the matter told AFP.

“There was no corruption in this,“ Suu Kyi said according to the source, who added she appeared in good health.

Each corruption charge carries a maximum jail term of 15 years.

Journalists have been barred from attending the court hearings and Suu Kyi's lawyers have been banned from speaking to the media.

In June, she was transferred from house arrest in military-built Naypyidaw to a prison compound, where her trial continues at a special court.

Turnell, an economic adviser to Suu Kyi's government, had been arrested shortly after the coup and jailed along with Suu Kyi for breaching the official secrets act.