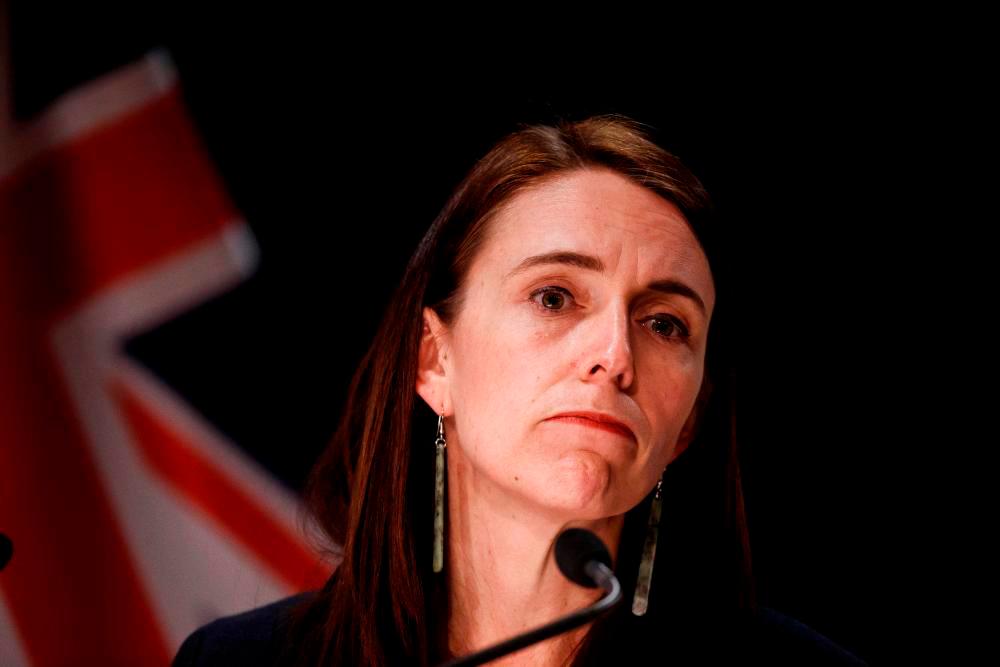 As representatives from around the world prepare for a landmark UN summit on global warming, Prime Minister Jacinda Ardern (pix) said Wellington would lift its climate aid budget to $930 million over four years.

Ardern said at least half the money would go to Pacific island nations, many of which are low-lying and face being swamped by rising seas.

“We need to continue to step up our support for our Pacific family and neighbours who are on the front line of climate change and need our support most,“ she said in a statement.

The increased funds from 2022-25 will make New Zealand’s per capita contribution to global climate finance equal to Britain’s.

“Our history over the last 30 years has been woefully inadequate when it comes to the scale of the challenge,“ he told Radio New Zealand.

“What that’s left us with now is only a few years remaining to dramatically reduce the greenhouse gases that we put into the atmosphere.”

Ardern has described climate change as a generation-defining issue and Shaw said her government had introduced a strong suite of policies over the past four years.

“I think we can put our record of what we’re doing on the ground up there with pretty much any other country,“ he said.

“However, we were very late to get started.” — AFP