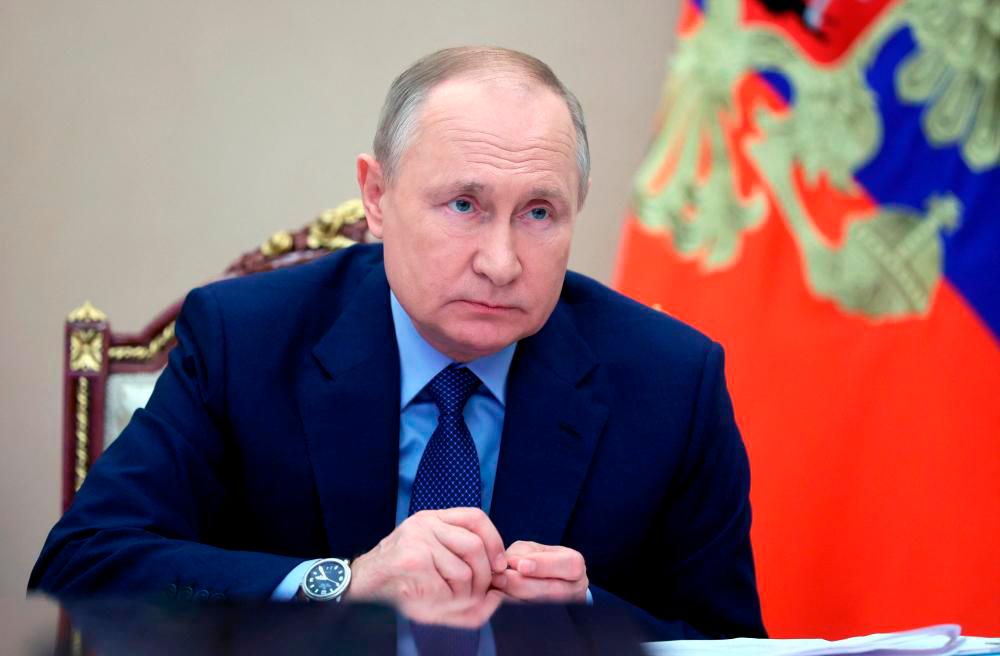 The meeting will be Raisi's most important official visit abroad since he took office, and the first visit by an Iranian president to Russia since 2017.

The leaders will discuss the “whole range of issues of bilateral cooperation”, including the 2015 deal that offered Tehran sanctions relief in exchange for curbs on its nuclear programme, the Kremlin said in a statement.

In 2018, Washington announced its unilateral withdrawal from the agreement under former president Donald Trump, prompting Iran to walk back on its commitments.

Since last year, Iran has been in talks with the signatories of the accord -- the United States, France, Britain, Russia, China and Germany -- to restore the deal, but negotiations stopped in June after Raisi's election.

They resumed in November.

Moscow and Tehran have strong political, economic and military ties, shared interests in Afghanistan, and are key allies of Syrian President Bashar al-Assad in his country's decade-long civil war.

This will be Raisi's third visit outside Iran -- after Tajikistan and neighbouring Turkmenistan -- since he took over the presidency in August from moderate Hassan Rouhani.

The Iranian side confirmed the visit, saying Raisi would leave Wednesday for a two-day trip to Russia together with the country's oil, foreign and economy ministers.

A Russian lawmaker told reporters that Raisi would speak at the lower house of parliament, the State Duma, on Thursday, while TASS news agency cited a source as saying he would meet with religious leaders at Moscow's main mosque. - AFP