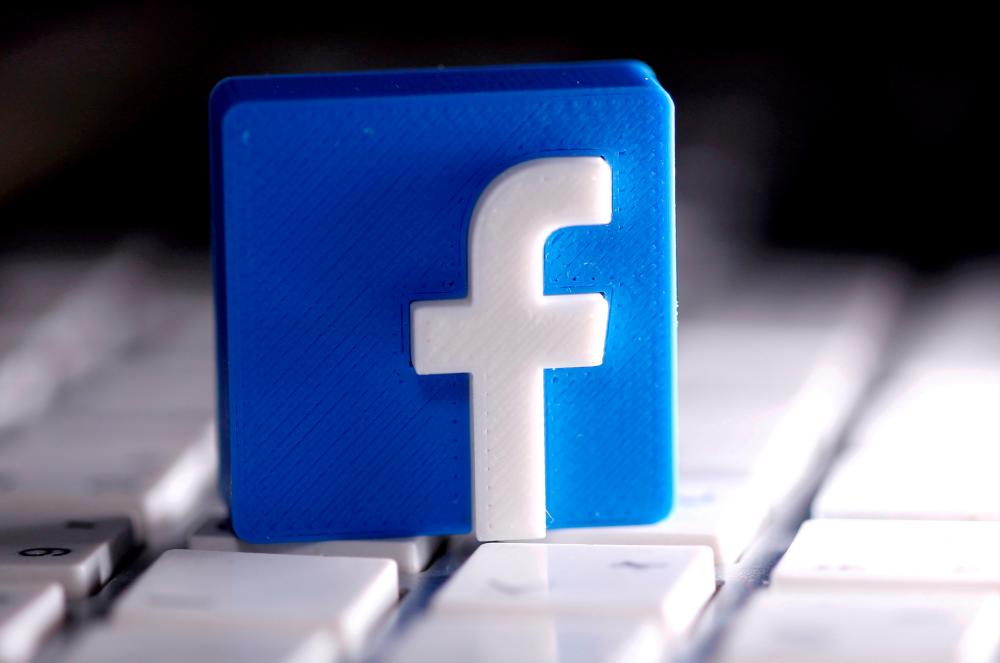 MOSCOW: A Russian court on Tuesday said it had fined U.S. social media giants Facebook and Twitter for failing to delete content that Moscow deems illegal, part of a wider crackdown on the internet and Big Tech.

Moscow wants foreign internet firms to open full-fledged offices in Russia and to store Russians’ personal data on its territory. On Tuesday the government published plans to impose new taxes on foreign-owned digital services as part of a push to support its domestic tech sector.

Twitter has been the subject of a punitive slowdown since March. State communications regulator Roskomnadzor has said Twitter and other social media firms have not deleted posts with banned material quickly enough. — Reuters