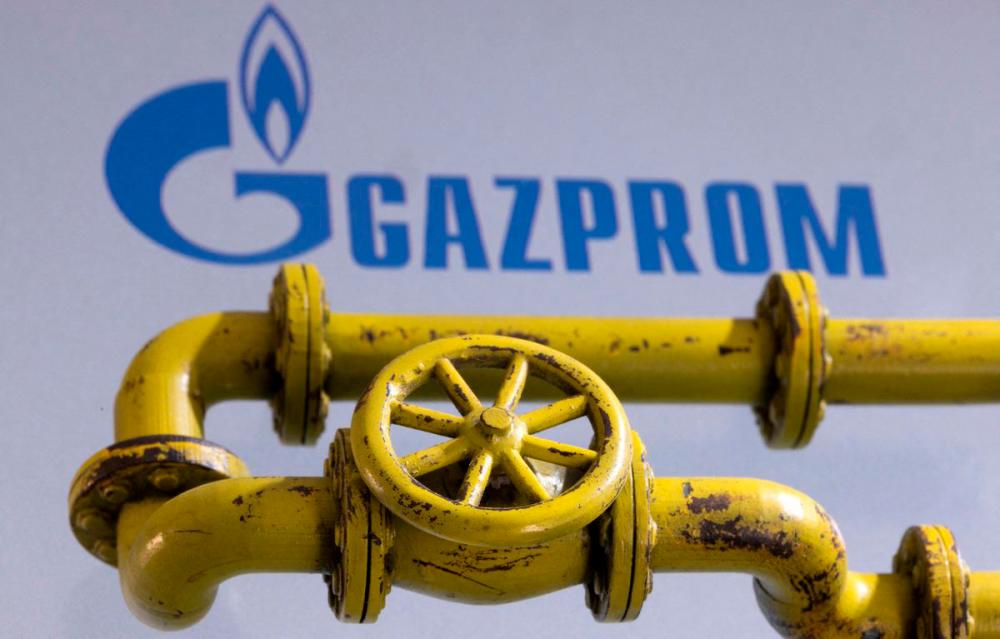 “Gazprom told us that it was not able to confirm the delivery of the volumes demanded for today, citing the impossibility of gas transport through Austria,“ Eni said in a statement.

As a result, “Russian gas flows to Eni via the Tarvisio entry point will be naught”, it said.

Most of Russian gas delivered to Italy passes via Ukraine through the Trans Austria Gas Pipeline (TAG), to Tarvisio in northern Italy on the border with Austria.

Before the war in Ukraine, Italy imported 95 percent of the gas it consumes -- about 45 percent of which came from Russia.

Outgoing Prime Minister Mario Draghi has signed new deals with other gas producers to reduce Italy's reliance on Russia, lowered to 25 percent as of June, while accelerating a shift towards renewable energies. - AFP