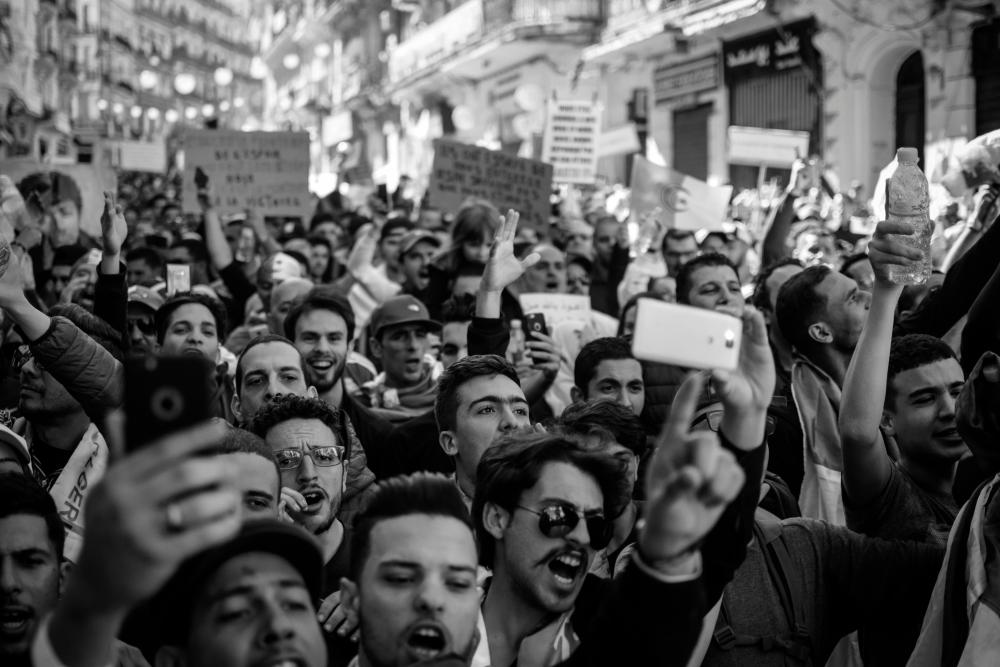 COLOGNE: Some 2,000 mostly Russian-speaking protesters marched in the western city of Cologne on Sunday to demand Germany stop supporting Ukraine and drop sanctions it imposed after Moscow invaded its neighbour earlier this year.

The rally, organised by Russian-speaking diaspora groups in the city, was met by a few dozen counter-protesters who had also gathered in the shadow of Cologne’s hulking Gothic cathedral to express support for Ukraine.

Germany is home to some 3 million people of Russian ethnic background, many of them heavily exposed to Kremlin narratives about the world via state-controlled Russian television, which is widely available.

“How will we survive this winter?”

Though Germany’s Russian diaspora is vast, there have been relatively few pro-Putin rallies since the start of the war.

Many of Sunday’s protesters held Russian flags or banners with the letters NATO, the trans-Atlantic military alliance, crossed out with a red line.

One German speaker, a baker, said high gas prices would leave him without a job by the end of the year, blaming Germany for refusing to open the Nord Stream 2 pipeline. Berlin says the so far empty pipeline is a red herring, since Moscow faces no capacity constraints and is refusing to send gas.

Earlier, German Chancellor Olaf Scholz said he was confident Germany had sufficient gas to get through the winter. Kremlin-linked Russian media have disputed this, saying western Europe will freeze this winter for want of Russian gas.

The diaspora’s ranks have been swelled further by Russians who left the country in protest at the invasion.

“We came here to show that there are many Russian speakers who believe that Putin slided towards a fascist regime,“ said Ivan Belousov, a counter-protester.

He said he had been imprisoned on politically-motivated charges in Russia, fleeing after his release.

Footage from the scene showed police detaining at least one protester. - Reuters