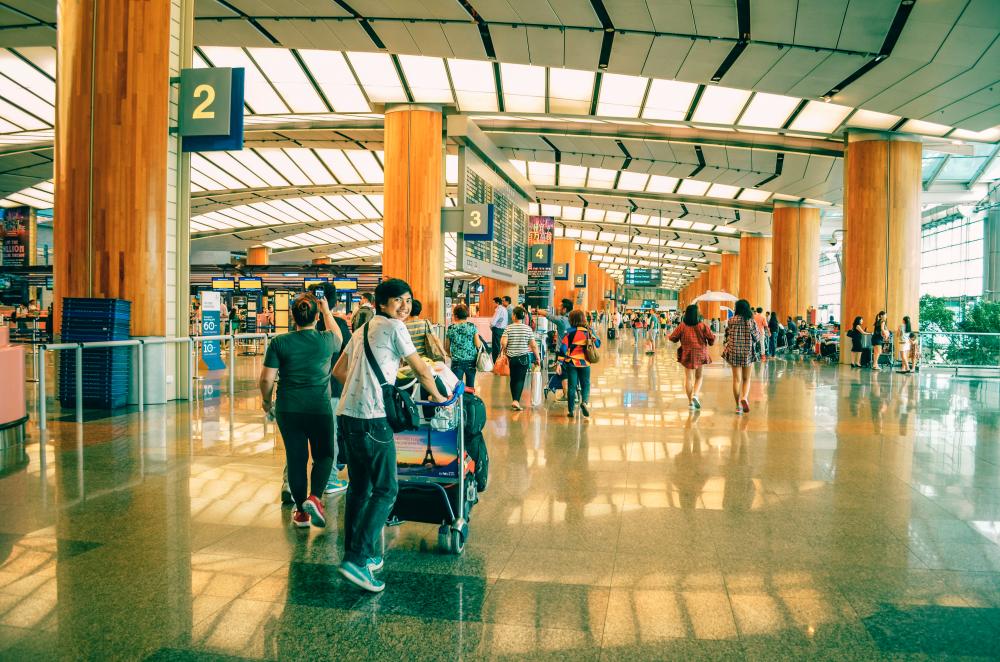 SEOUL: South Korea will resume 136 flights on 22 international routes, including one connecting Seoul and Tokyo, starting next month.

The KAC added the resumption of an air route between Seoul’s Gimpo and Tokyo’s Haneda airports is expected to be around June 8. It is the shortest flight route connecting the two capitals and served more than 2 million passengers before the pandemic.

The Gimpo-Haneda route has been suspended since March 2020 following the outbreak of the novel coronavirus.

With the normalisation of international flights, the KAC estimated this year’s international air travel demand to reach 2.52 million, which is only 12.4 per cent of 20.32 million in 2019.

Meanwhile, the KAC said it plans to host the Airport Council International (ACI)’s annual meeting in the southern port city of Busan in 2025.

The ACI is an international organisation representing the collective interests of airports around the world. It serves some 1,950 airports in 185 countries. - Bernama