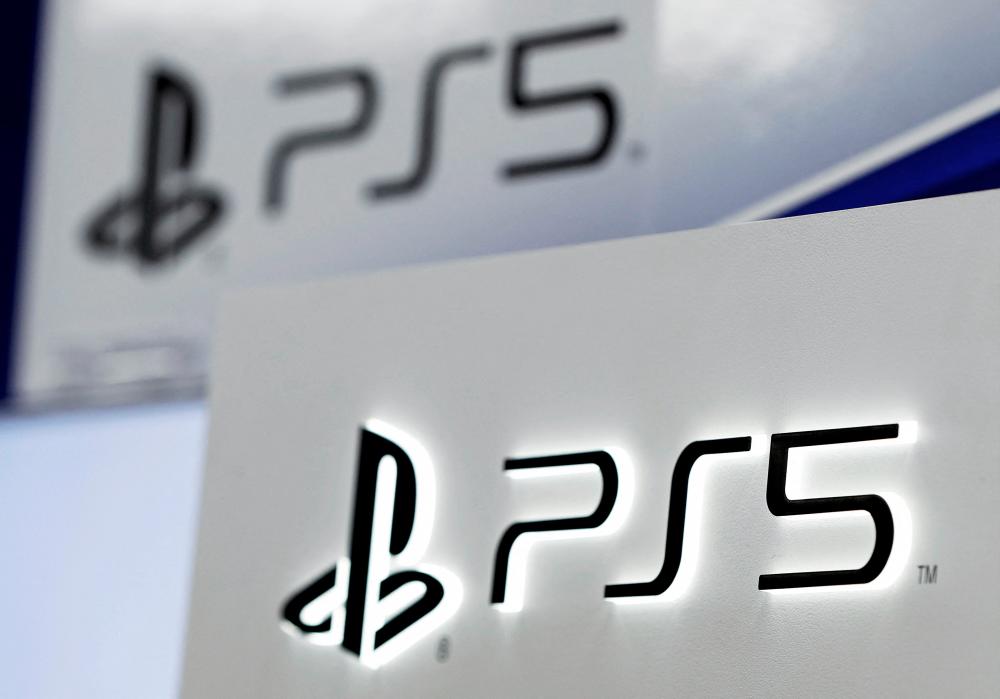 FILE PHOTO: The logos of Sony's PlayStation 5 are displayed at the consumer electronics retailer chain Bic Camera, ahead of its official launch, in Tokyo, Japan November 10, 2020. REUTERS/Issei Kato//File Photo

HONG KONG: Sony Group Corp said it plans to expand a programme to identify and incubate Chinese-made games, in a race with Microsoft Corp to tap China’s gaming market.

The programme will invest more than 1 million yuan ($140,080) in each game it enrols, and will not only fund small teams but also big teams with dozens of engineers or more, Bao Bo, Sony’s director of China game production, said

The Japanese tech giant’s plans were made public during an event live-streamed on Tuesday from the southwestern Chinese city of Chengdu to restart the China Hero Project programme, which ground to a halt due to COVID-19.

“The scale of the third phase will far exceed the previous two,“ Bao said, adding that Sony will publish some games and its PlayStation Studios will support enrolled projects.

Sony said that it will be the publisher of Lost Soul Aside and Convallaria, two games enrolled in the previous two phases.

The China Hero Project unveiled its first two batches of games in 2017 and 2019 and has supported 17 titles, of which seven have reached the market.

Bao told Reuters in an interview on Wednesday that the new batch aims to include 10 titles or more, and it welcomes games of all genres.

It marks the latest in Sony’s years-long approach to China, which ultimately led it to a lucrative exclusivity deal with the Chinese hit game “Genshin Impact” outside of the China Hero Project. Little known before its 2019 launch, it became of the world’s most profitable games.

To accelerate its expansion, Sony announced that it has formed the “China Game Production” team to oversee Chinese-made games. The Shanghai branch of Sony’s gaming-focused subsidiary, Sony Interactive Entertainment (SIE) now employs just under 100 people after it entered China in 2014.

Tatsuo Eguchi, president of SIE Shanghai，said the success of Genshin Impact convinced Sony’s management that Chinese games are important, adding that Sony is allocating more resources than ever there. He also said that Sony’s partnership with Genshin Impact’s developer, miHoYO, is going strong.

It has sold more than 3.5 million PS4 consoles in China and Jim Ryan, CEO of SIE, said it had sold about 670,000 units of PS5 there since its Chinese launch in May 2021. Eguchi said that Sony’s goal is to sell twice as many PS5 consoles as it had for the PS4 and believed the China Hero Project could help meet this goal.

“We want gamers around the world to better understand the creativity that comes from China. I have always had a dream which is for console gaming to become a regular part of daily entertainment for Chinese people,“ he said. ($1 = 7.1388 Chinese yuan renminbi) - Reuters