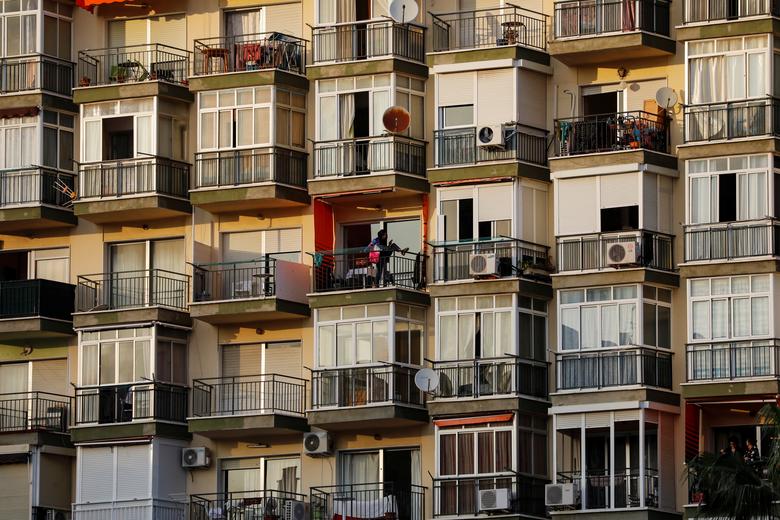 “We are going to be strict and inflexible when dealing with the way old people are treated in these residences,“ Defence Minister Margarita Robles said in an interview with private television channel Telecinco.

“The army, during certain visits, found some old people completely abandoned, sometimes even dead in their beds,“ she added.

An investigation has been launched, the general prosecutor announced.

The army has been charged with helping to disinfect retirement homes in Spain, one of the countries worst hit by the pandemic. Dozens of deaths from Covid-19 have been recorded at facilities across the country.

The coronavirus death toll in Spain surged to 2,182 on Monday after 462 people died within 24 hours, according to health ministry figures.

The elderly are especially vulnerable in the global pandemic and officials around the world are increasingly calling for extreme measures to safeguard them.

“We will exercise the most intensive monitoring of these centres.”

Under coronavirus protocol, health workers have been instructed to leave bodies in place in suspected Covid-19 deaths until the arrival of a doctor. But given the upsurge in deaths the delay can be lengthy. - AFP