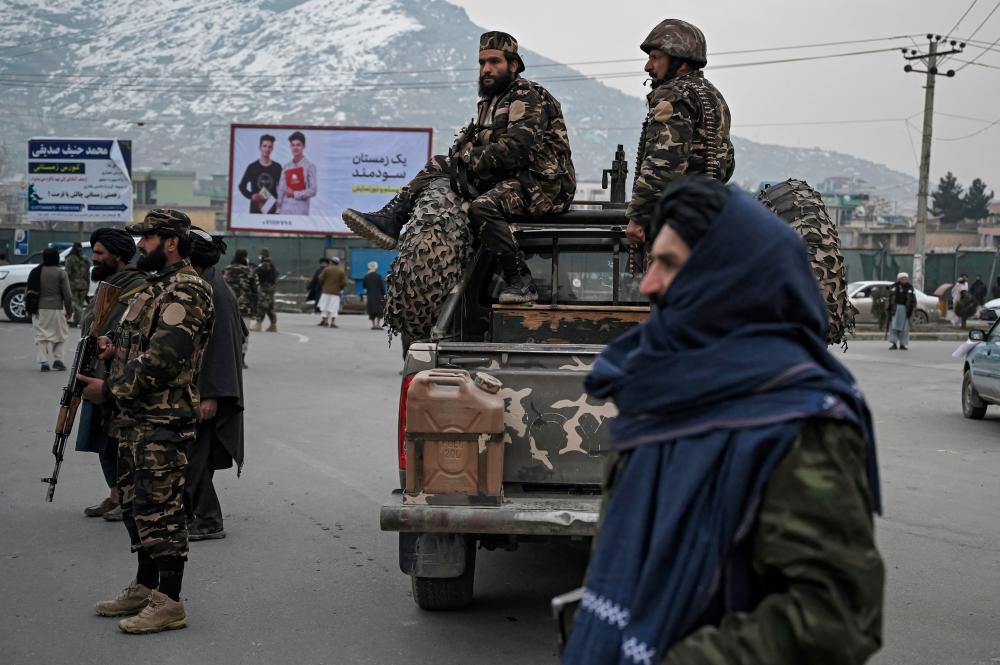 The Taliban killed eight resistance fighters from a national opposition group in a firefight in the north of Afghanistan, police said on Friday.

Since storming back to power in August the Taliban have flatly denied facing organised resistance, but the gun battle on Thursday night may demonstrate that armed opposition is building against their hardline rule.

Eight NRF fighters were killed in a “direct clash” with the Taliban, provincial police spokesman Asif Waziri told reporters in an audio message.

An NRF spokesman was yet to respond to a request for comment from AFP.

After that summit an official for the resistance faction said the NRF and Taliban remained on “separate pages” with no prospect of reconciliation.

Massoud's NRF forces were the last to hold out against the Taliban takeover last year, retreating to the Panjshir Valley which fell in September, weeks after government troops capitulated.

The Panjshir Valley is famed as the site of resistance to Soviet forces in the 1980s and the Taliban in the late 1990s, during their first stint in power.

Its most revered figure is Ahmad Shah Massoud, known as the “Lion of Panjshir”, who was assassinated by Al-Qaeda in 2001, two days before the 9/11 attacks.

His son has since picked up the mantle and there have been reports of his efforts to organise a resistance with other exiled Afghan leaders, which Taliban authorities had so far denied.

The Taliban have also faced resistance from the regional chapter of Islamic State, IS-Khorasan, an extremist group which aims to create a global caliphate. - AFP JBPM to study use of drone in fire operations