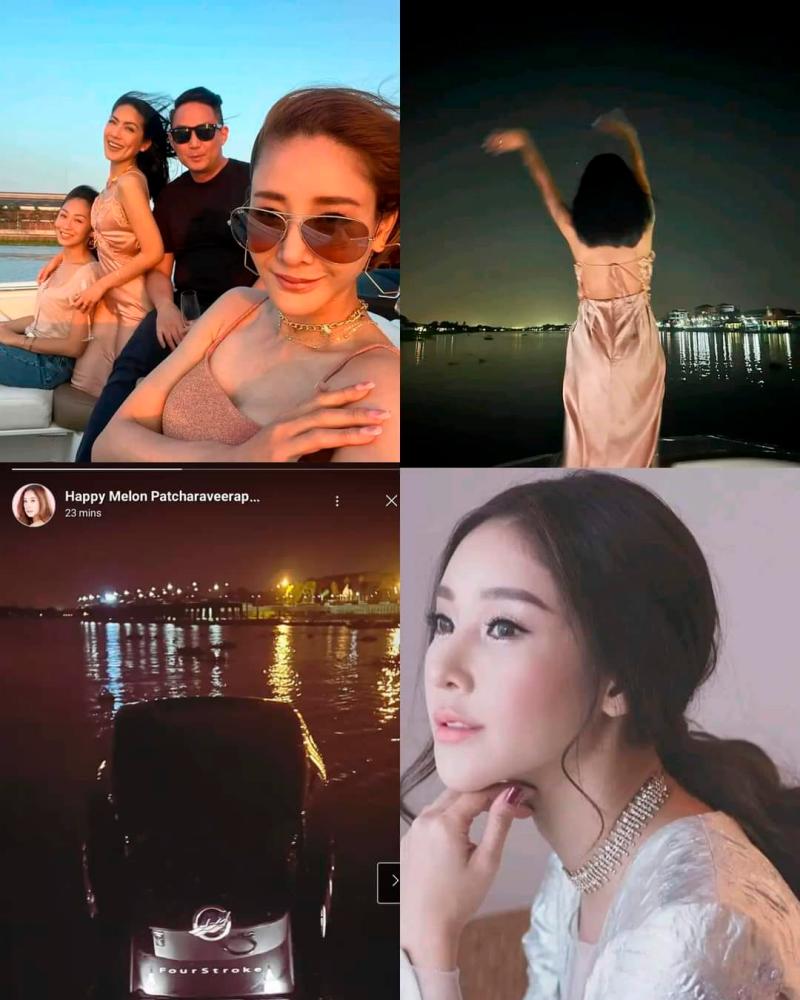 The Commissioner of the Cyber Crime Investigation Bureau, Pol Lt Gen Kornchai Khlaikhlueng, said his organisation already asked mobile phone operators to identify the person who released the pictures and videos via Tangmo’s social media account and expected to have the answers in seven days.

He added the person might have access to the iCloud account of the late actress because all the posted pictures and videos were detected as used from the actress’ account and police had earlier checked them.

On Feb 24 night, Tangmo reportedly drowned after falling off a speedboat on which she was travelling with five other people on the Chao Phraya River in Nonthaburi province.

Police finished their investigation and charged her speedboat companions with recklessness in causing her death but some activists claimed she was murdered. - Bernama