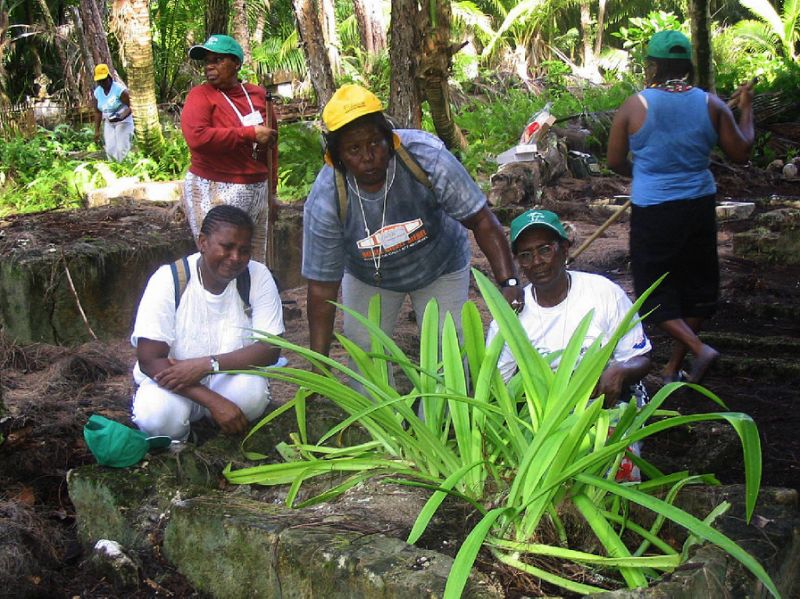 THE HAGUE: The UN’s top court could help resolve a decades-long dispute over Britain’s eviction of the Chagos islanders to make way for a secretive military base on Diego Garcia, in an opinion to be delivered Monday.

Judges at the International Court of Justice in the Hague will give their view at 3pm (10pm Malaysian time) over the legal battle between Britain and its former colony Mauritius over the fate of the Indian Ocean islands.

Experts say that while this is an “advisory opinion”, which is legally not binding, it could nevertheless help resolve a political dispute that has lasted half a century.

In the late 1960s and early 1970s, the then colonial power Britain evicted around 2,000 Chagos islanders to Mauritius and the Seychelles to make way for a secretive base on Diego Garcia. It is now under lease to the US.

In a diplomatic blow to Britain, the UN General Assembly in 2017 adopted a resolution presented by Mauritius and backed by African countries asking the ICJ to offer legal advice on the island chain’s fate.

London split off the remote islands from Mauritius three years before Port Louis gained independence in 1968, at the height of the Cold War.

Britain established its military base with the US on Diego Garcia, the largest of the islands. More recently it was a key staging ground for bombing campaigns in Iraq and Afghanistan.

When judges heard the case in September, Mauritius argued that it was illegal for Britain to have broken up its territory while it was still the colonial power. Its case was backed by India.

Britain, while apologising for the “shameful” way it evicted thousands of islanders, insisted Mauritius was wrong to have brought the case to the ICJ.

The US meanwhile said the court had a “duty” not to take a position on the row.

Experts said that should the ICJ’s judges give an opinion, it would most likely revolve around the legality of Britain’s move to split Chagos from Mauritius – which lies some 2,100 km to the southwest.

The view of the judges at the ICJ, also called the World Court, could also include whether the Chagossians have a right to go back, said Dimitri van den Meerssche, a researcher at the Hague-based Asser Institute.

“The opinion by the ICJ... might bring an authoritative closure to the legal dispute involved in what is essential a long-lasting political conflict,“ Van den Meerssche told AFP.

“This would give tremendous weight to the claims by Mauritius to grant it sovereignty over the islands and safeguard the return of the Chagossians.”

He added that the ICJ’s opinion “is pivotal... in the context of remaining legal questions of the scope and the right to self-determination.”

While the ICJ’s “advisory opinion” is not legally binding it could lay the foundation for an eventual formal claim before the ICJ, which was set up after World War II in 1946 to rule in disputes between United Nations member states.

The Diego Garcia base has always played a key strategic role in US operations in the Indian Ocean.

In the 1970s, it offered proximity to Asia during the fall of Saigon and the Khmer Rouge takeover in Cambodia, and as the Soviet navy extended its influence in the region.

The Chagos Islanders have already taken their battle through the courts in Britain, where their supporters included the current leader of the opposition, Jeremy Corbyn. — AFP