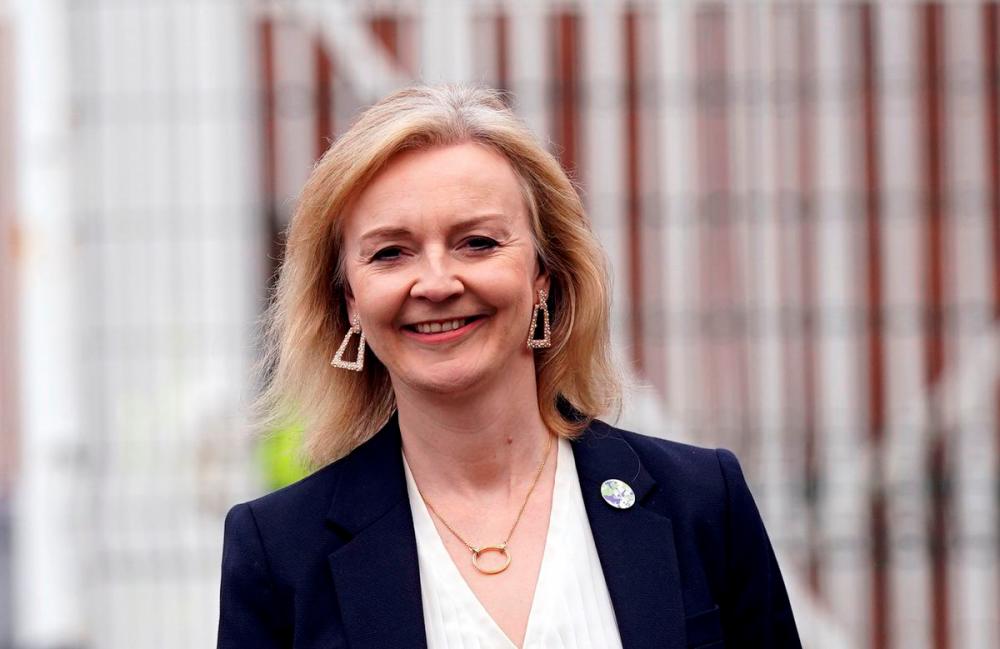 LONDON: British foreign minister Liz Truss will travel to Saudi Arabia and Qatar this week, seeking to further the case for a trade deal with Gulf countries and deepen diplomatic ties.

Earlier this month Britain took the first steps towards starting trade negotiations with the Gulf Cooperation Council which includes both Saudi Arabia and Qatar.

Since moving to the foreign office in a reshuffle last month, Truss has tried to more closely align Britain’s economic and trading ambitions with its diplomatic, defence and security agenda - seeking to maximise the country’s global influence following its exit from the European Union.

“I want a closer trading and investment relationship with the Gulf and for us to collaborate more closely on issues like intelligence sharing, development, security and defence,“ Truss said.

She will also discuss cooperation on Afghanistan with Qatar, which has been hosting talking between the Taliban and Western officials since Taliban forces took control of Kabul. — Reuters