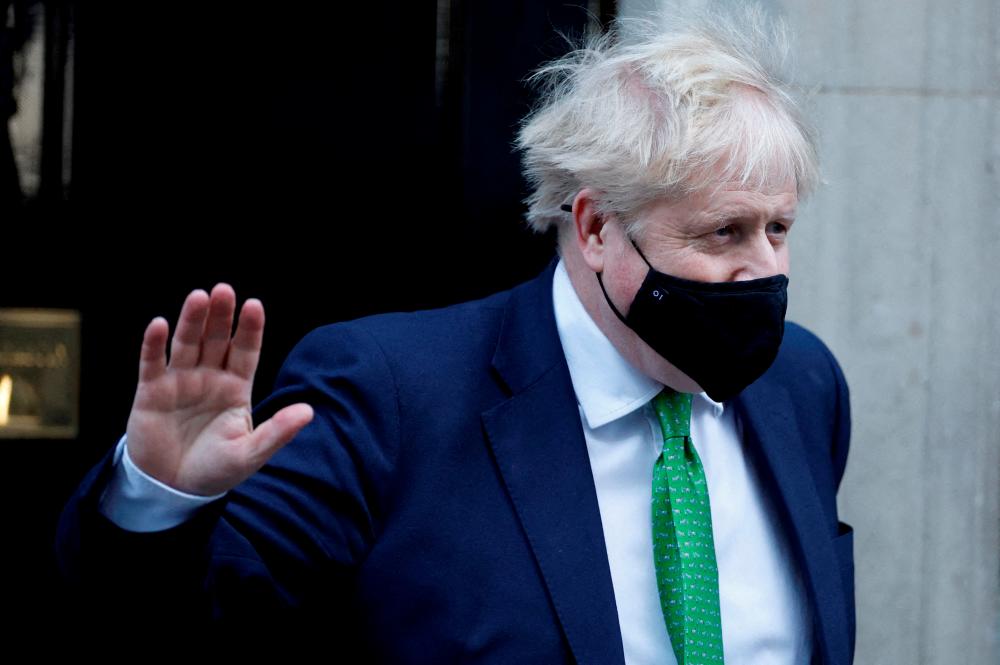 The terms of reference of senior civil servant Sue Gray's inquiry said if evidence emerged of a potentially criminal offence, the work of the investigation may be paused. Gray had been expected to publish her findings this week.

"The investigation being carried out by Sue Gray is continuing," said the spokesperson. "There is ongoing contact with the Metropolitan Police Service."

While the inquiry is not pausing its work, media reported the publication of Gray's report was likely to be delayed until after the police investigation was concluded. — Reuters