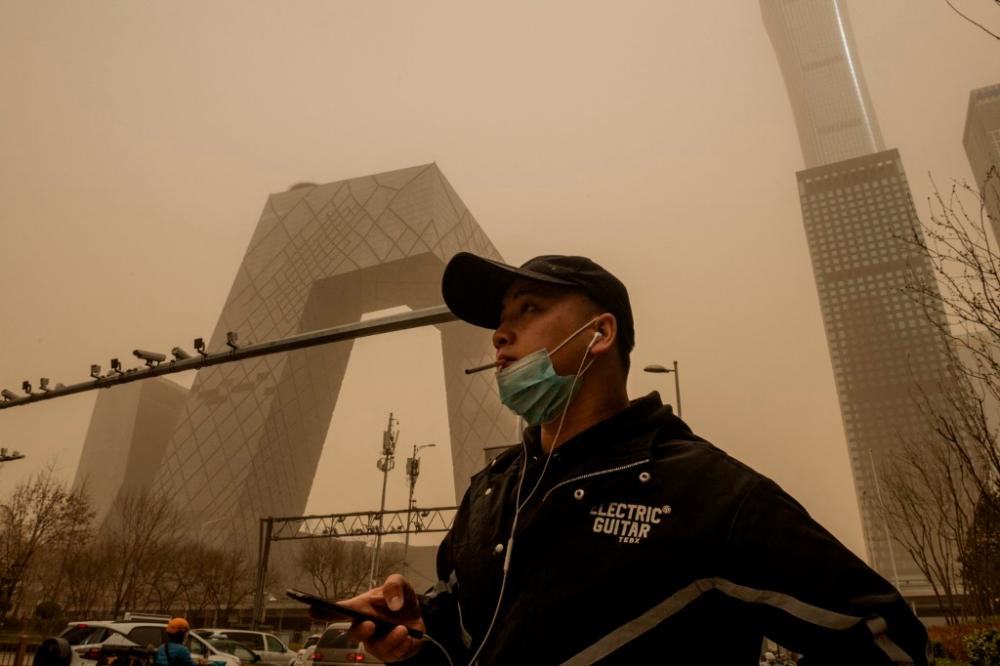 Alarming need for tobacco harm reduction efforts to be scaled up. - AFPpix

A LANDMARK report from a United Kingdom-based harm reduction organisation has shed light on the alarming need for tobacco harm reduction efforts to be scaled up, particularly in getting more smokers to switch to better alternatives.

These alternatives, known as safer nicotine products (SNP) include vaping devices, heated tobacco products, and pasteurised oral snus. They are less harmful to their users, resulting in improved health and fewer deaths compared to traditional cigarettes.

But despite numerous studies pointing to the benefits of switching from cigarettes to SNPs, the report from the Knowledge Action Change (KAC) in the UK found that a mere nine out of every 100 smokers are SNP users.

The rest use heated tobacco products and smokeless or pasteurised oral snus, and while the number of SNP users indicates huge demand for the alternatives, this figure is dwarfed by the 1.1 billion smokers worldwide.

The efforts of governments and the World Health OrganiSation to curb smoking over the past 20 years, involving billions of dollars have produced very little results. The number of smokers not only remains unchanged but growing populations are increasing the number of smokers at a time when public health resources are stretched. Some eight million people die of smoking-related diseases every year.

The KAC report says there is an urgent need for authorities to find new approaches to tobacco control especially in low and middle-income countries where measures to curb smoking, as well as health and support systems to help smokers quit, are ineffective.

Among the stumbling blocks to SNPs are tobacco control policies which are influenced by groups with vested interests, misinformation surrounding SNPs, and the banning of the alternatives in certain countries.

KAC Director Gerry Stimson said tobacco harm reduction if integrated into tobacco control can be a “gamechanger” in the battle against non-communicable diseases.

“This is a decisive moment for the future health of 1.1 billion smokers around the world, who deserve better than the status quo.” Is your personal data on the dark web?

An icon among intellectual activists

4.UN Human Rights chief due to arrive in China for historic visit

5.Is your personal data on the dark web?