Ukraine seizes US$51m worth of cocaine in cargo ship 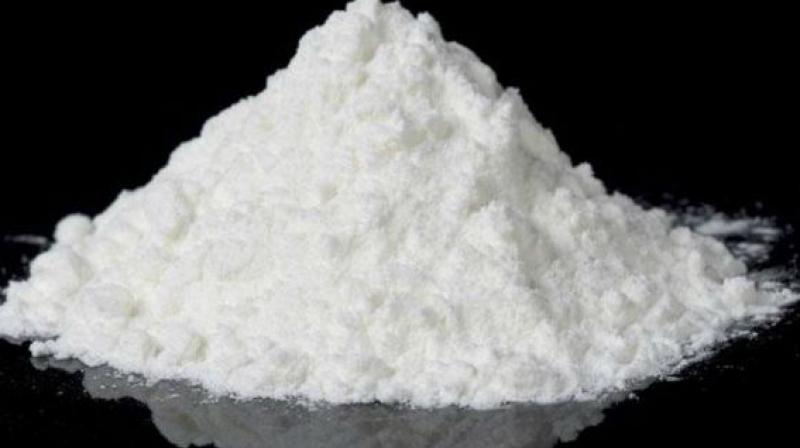 KIEV: Ukraine’s SBU security service on Thursday seized around US$51 million worth of cocaine in a South American cargo ship that docked in the Black Sea port of Odessa.

The SBU said it found over 250kg of the drug hidden in “containers with bananas” during an inspection.

“A rapid analysis identified the packaged power as cocaine,“ the SBU statement said.

“The total weight of the drug is 257kg and its estimated cost on the black market is more than US$51 million,“ it added.

It said the drugs were planned to be shipped to European countries.

The security service opened a criminal case in drug smuggling on a large scale.

It also launched an investigation to identify individuals involved in the case. — AFP