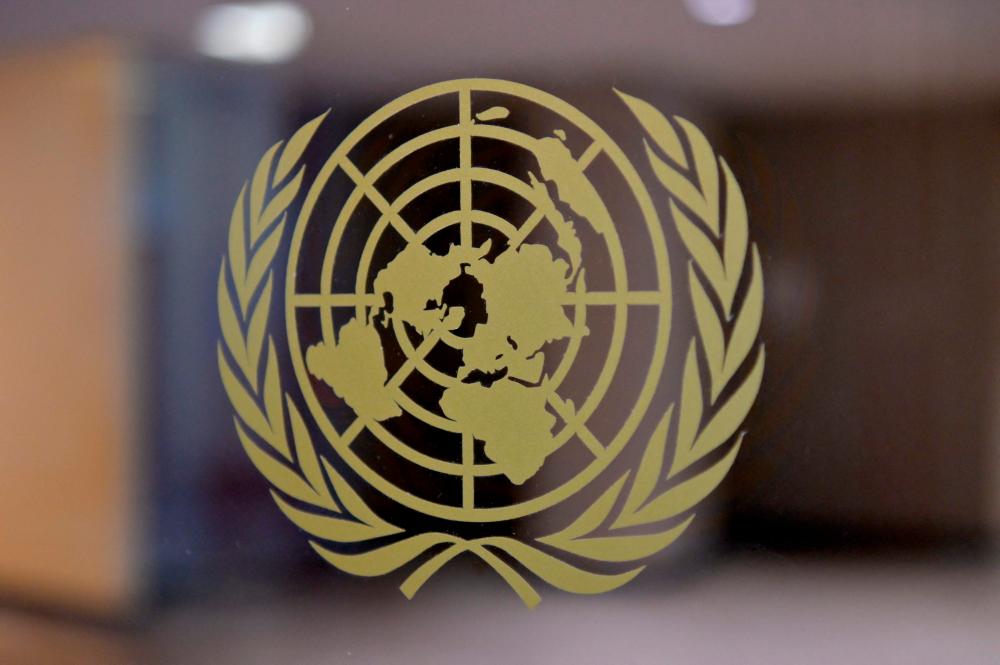 UNITED STATES: The UN Security Council voted Friday to extend a program that allows international naval forces to fight piracy off Somalia’s coast, but only for three months, as the country seeks to regain full control of its waters.

The resolution, drafted by the United States, was approved unanimously by the 15-member body.

France warned that the extension was too short to allow the European-led counter-piracy operation near the Horn of Africa to function properly and risked creating a “security vacuum.”

With the yearslong program in place, “no attack has been reported for four years,“ said Sheraz Gasri, coordinator of the French mission to the United Nations.

But Somalia stressed that the absence of pirate attacks in the western Indian Ocean justifies bringing the operation to an end.

The three-month extension should “allow for a transition to a bilateral military cooperation framework,“ Somalia’s UN envoy Abukar Dahir Osman said as he hailed the program overall as a “successful” eradication of piracy.

“The absence of pirates leaves no doubt as to the fact that the continuation of this militarization of our national and territorial waters is definitely an issue not linked to piracy or armed robbery of most of Somalia.”

During the Security Council debate Somalia strongly objected to a one-year extension, and called for a “rethink” of the policy, according to one diplomat.

The bulk of the anti-piracy fight has been undertaken by Atalanta, the European operation mobilizing ships and aircraft to patrol the waters near Somalia. Created in 2008, it has been extended by the European Council until December 2022, under the Security Council’s mandate. - AFP