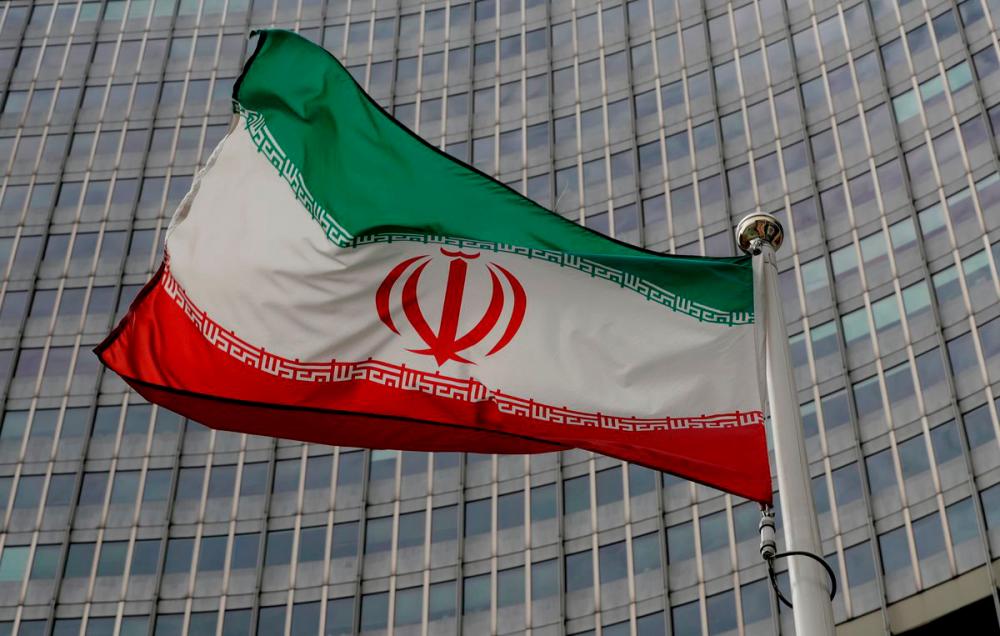 WASHINGTON: Efforts to revive the 2015 Iran nuclear deal are at a “critical phase” and Tehran’s reasons for avoiding talks are wearing thin, a US official said yesterday while raising the possibility of further diplomacy even if the deal cannot be resuscitated.

US Special Envoy for Iran Robert Malley told reporters Washington was increasingly worried Tehran would keep delaying a return to talks, but said it had other tools to keep Iran from developing a nuclear weapon and would use them if need be.

“We’re in a critical phase of the efforts to see whether we can revive the JCPOA,” Malley said, referring to the deal formally called the Joint Comprehensive Plan of Action. “We’ve had a hiatus of many months and the official reasons given by Iran for why we’re in this hiatus are wearing very thin.”

While saying that the window for both the United States and Iran to resume compliance with the agreement would eventually close, Malley said the United States would still be willing to engage in diplomacy with Iran even as it weighed other options to prevent Tehran from getting the bomb.

He also hinted at the economic benefits that might flow from Iran’s return to the agreement, under which Tehran took steps to limit its nuclear programme in return for relief from US, European Union and UN economic sanctions.

Then-US President Donald Trump abandoned the pact in 2018 and reimposed harsh US sanctions. About a year later, Iran began violating some of the deal’s limits, including on uranium enrichment. Enriching uranium can provide a path to obtain the fissile material for an atomic bomb, an ambition Iran denies.

While saying the window for returning to the JCPOA will not be open forever because eventually Iran’s nuclear advances will have overtaken it, Malley said Washington would continue to look for diplomatic arrangements with Tehran.

“You can’t revive a dead corpse,” he said, stressing that the United States had not reached that point yet. “We will continue to pursue diplomacy, even as we pursue other steps if we face a world in which we need to do that.”

Malley declined to describe those other steps. Since talks in Vienna on reviving the deal adjourned in June, Washington has increasingly spoken of pursuing other options, a phrase that hints at the possibility, however remote, of military action.

The envoy, who spent last week consulting US partners in the Gulf and in Europe, emphasized that all sides had “a strong preference for diplomacy, for an effort to revive the JCPOA and, were that to happen, to find ways to engage Iran economically.”

Iran has said for more than a month that it would “soon” return to indirect talks in Vienna with the United States on resuming compliance with the accord, but has yet to set a date.

Iran’s nuclear negotiator, Ali Bagheri Kani, plans to meet on Wednesday in Brussels with the EU’s Enrique Mora, who coordinates talks among Iran and other parties to the deal: Britain, China, France, Germany, Russia and the United States.

Western officials worry that the longer Iran remains outside the nuclear deal, the more expertise it will gain, shortening the time it might need to race to build a bomb if it chose to.

In a step likely to raise tensions, Iran is expanding its enrichment of uranium beyond the highly enriched threshold of 20 per cent purity at a Natanz plant where it is already enriching to 60 per cent. But the new activity does not involve keeping the product, the U.N nuclear watchdog said. — Reuters