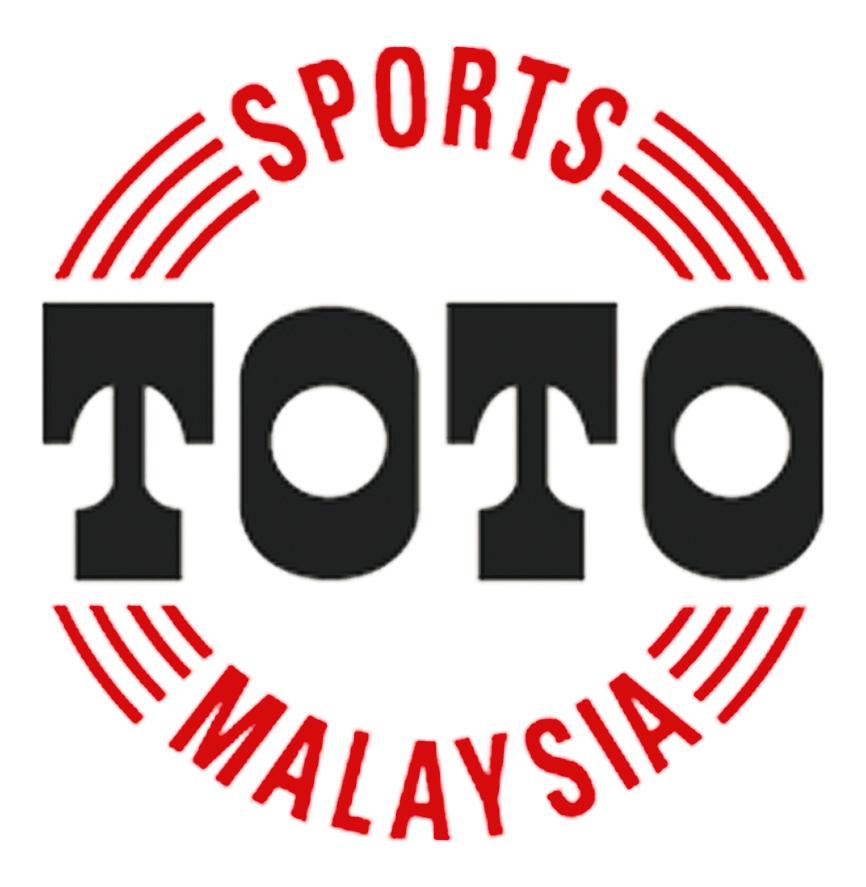 Revenue for the quarter was RM1.41 billion, mainly contributed by strong sales, in particular for the 4D Jackpot game, from the number forecast operator business by Sports Toto.

In its filing with Bursa Malaysia, the group noted that its subsidiary, HR Owen Plc, which operates the auto retailing business, also contributed substantially to the group revenue.

For the six-month period, BToto’s net profit stood at RM128.89 million against RM2.84 billion in revenue.

“The second interim dividend distribution will amount to RM53.88 million.

“The total dividend distribution for the six months ended Dec 31, 2019 is approximately RM107.8 million, representing about 83.6% of the attributable profit of the group for the financial period,” it said.

Looking ahead, the group anticipates that Sports Toto’s performance will be better with the improved per draw sales growth, and is confident that it will continue to maintain its market share in the NFO business for the remaining quarters of the financial year.