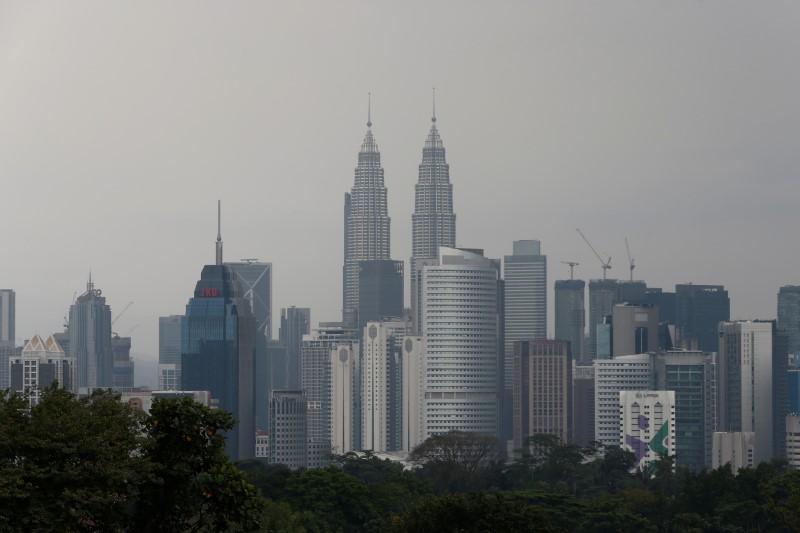 PETALING JAYA: Malaysia’s position on the Melbourne Mercer Global Pension Index (MMGPI) has improved to 16 and is now rated C+, compared with its ranking of 20 and a rating of C in 2018.

This was primarily due to the updated data on the net replacement rate published by the Organisation for Economic Co-operation and Development (OECD).

Mercer’s Dr David Knox, author of the study, said the growth in assets held by pension funds means households feel more financially secure in having future income from their nest egg, thereby allowing them to borrow funds prior to retirement to improve their current and future living standards.

“As the wealth of an individual grows, whether it be in home ownership, investment portfolios or their retirement savings, so does their comfort with amassing debt. The evidence suggests on a global basis, for every extra dollar a person has in pension assets, their net household debt rises by just under 50 cents,” he said.

According to data from the MMGPI, the overall index value for the Malaysian system could be increased by: increasing the minimum level of support for the poorest aged individuals, raising the level of household saving and lowering the level of household debt, introducing a requirement that part of the retirement benefit must be taken as an income stream, and increasing the pension age as life expectancy continues to increase.

“Both values are above the global average which are 51.3 and 71.7 for 2019. Malaysia proudly scored 60.5 and 76.9 respectively. The overall C+ rating shows that the system has some good features, but improvements can be made to increase long-term sustainability and provide more benefits.

“We remain hopeful with the recent Budget 2020 by the Malaysian government that more policies will be tabled to address this pressing issue,” she said.

The MMGPI, supported by the Victorian Government of Australia, is a collaborative research project between the Monash Centre for Financial Studies and professional services firm, Mercer.

The index uses the weighted average of the sub-indices of adequacy, sustainability and integrity to measure each retirement system against more than 40 indicators.

The index compares 37 retirement systems across the globe and covers almost two-thirds of the world’s population.

It highlights the broad spectrum and diversity of the world’s pension systems, demonstrating even the world’s best systems have shortcomings.