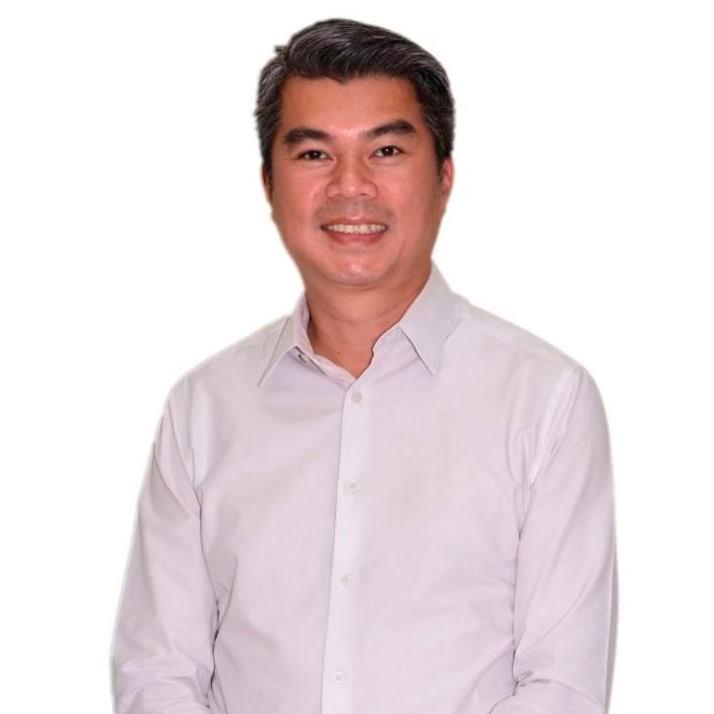 SANDAKAN: Elopura state assemblyman Calvin Chong has confirmed that he is resigning from DAP because he was disillusioned with its leaders for not appreciating his services to the party.

Admitting that he was making the decision with a heavy heart, Chong said Sabah DAP had lost its direction and was beset with internal squabbles and serious communication problems among its leaders.

He claimed that certain leaders also did not want him to remain in the party.

“I have been in DAP a long time (since 2012) and the feeling of alienation has arisen not only once but many times.

“However, I had remained patient as I’m here (with DAP) because of the people and I will always fight for the people,“ he said in a statement here today.

Chong said he would send his letter of resignation to Sabah DAP soon.

He said he had not decided to join or align himself with any party and would be an independent assemblyman.

“I still love the people especially Elopura voters, and I’m grateful to them for supporting and helping me as an assemblyman,” he said.

However, Wong declined to comment on his status in the party when contacted by reporters.

Sources close to Sabah DAP chairman Datuk Frankie Poon said he had not yet received any resignation letters from Chong, Wong and Lasimbang. - Bernama