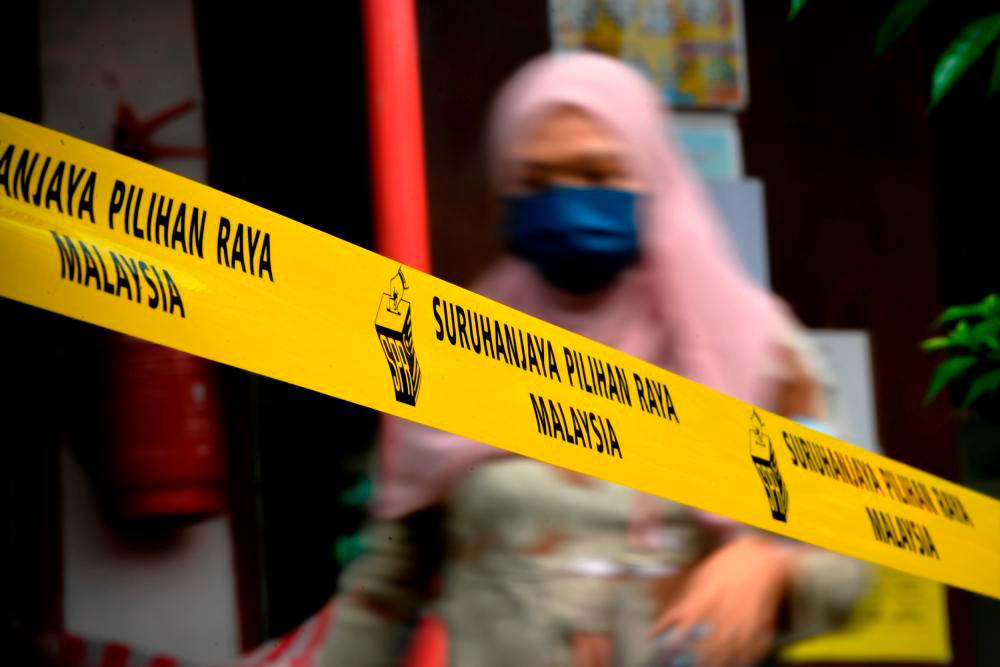 MERSING: About 3,000 police personnel and officers will be on duty on nomination day for the Johor state election on Feb 26 to help ensure the process runs smoothly, said Johor police chief Datuk Kamarul Zaman Mamat.

He said police would increase deployment during the campaign period as needed.

“All parties are asked to abide by the rules and follow the advice and instructions issued by the police personnel on duty so that public order is always maintained,” he told reporters after the Johor police chief’s dialogue with Felda Tenggaroh settlers in Tanjung Leman here today.

The Election Commission (EC) has set the Johor polling date on March 12 while March 8 is set for early voting.

In another development, Kamarul Zaman said 58 individuals suspected of being involved in drug abuse were arrested in the ‘Op Tapis’ conducted with the National Anti-Drug Agency (AADK) Mersing branch around Felda Tenggaroh here.

“In the two-day operation which ended yesterday, most offenders were from the second and third generation of Felda settlers, suspected of taking syabu or ‘ice’ (crystal methamphetamine) drugs, with our investigation finding that there are hardcore addicts and new addicts,” he said.

According to him, police also detected drug addicts stealing oil palm fresh fruit bunch following the increase in the price of the commodity, to buy drugs. - Bernama