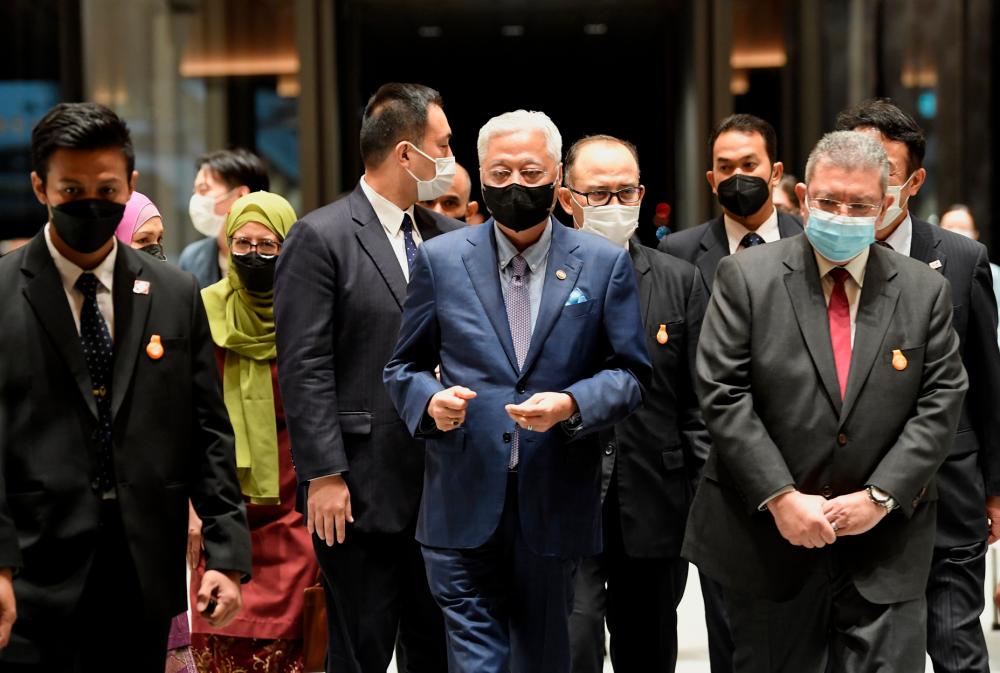 The visit is the first for Ismail Sabri after being appointed as Malaysia’s prime minister on Aug 21 last year.

He is scheduled to meet with his counterpart Fumio Kishida, who was appointed as the Japanese prime minister in October.

“This will be the first physical meeting between the two prime ministers,” said Malaysian embassy charge d’affaires ad interim Nor’ Azam Mohd Idrus.

He said the meeting would take place on Friday.

On April 20, Ismail Sabri and Kishida held a Japan-Malaysia Summit telephone talk, during which the two leaders discussed about various regional and international issues.

Nor’ Azam said among the matters to be discussed during the meeting are Malaysia-Japan bilateral ties, including cooperation related to the Covid-19, reopening of borders and the setting up of Tsukuba University in Malaysia.

Both leaders will also witness the signing of three memoranda of cooperation between the two countries.

They are the memoranda of cooperation between the Malaysian government and the Economy, Trade and Industry Ministry of Japan on the Aircraft Industry, Basic Framework for Information Partnership for Proper Operation of the System Pertaining to Foreign Human Resources with the Status of Resident of “Specified Skilled Worker”, and Cooperation in the Field of Youth and Sports between the government of Malaysia and the Education, Culture, Sports, Science and Technology Ministry of Japan.

Ismail Sabri will deliver a keynote address at Nikkei’s 27th International Conference on the Future of Asia in Tokyo themed “Redefining Asia’s Role in a Divided World” on Thursday.

Among the companies are those which are already well established in Malaysia such as Mitsui Fudosan, Mitsubishi Power and Marubeni. – Bernama