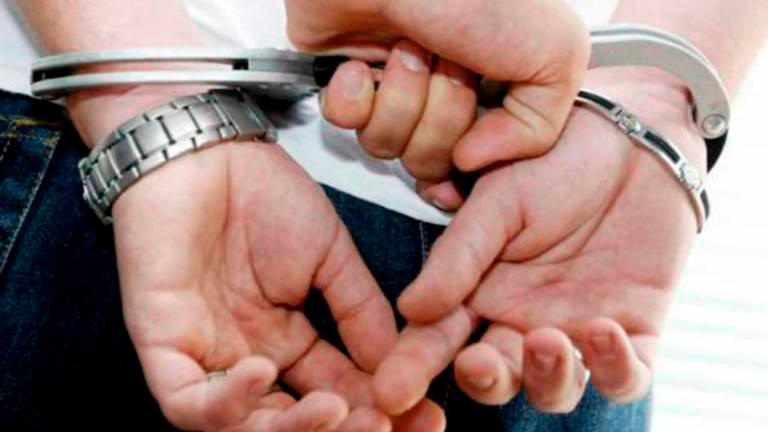 THE media is commonly referred to as the Fourth Estate, acting as a bipartisan observer which reports to the public on the functioning of the democratic process.

Within this framework, investigative journalism plays a crucial role in uncovering the truth, promoting transparency and accountability as well as contributing towards the fight against corruption. It uses professional journalism to reveal injustices, and compel action to make those responsible accountable.

In 2016 the Panama Papers was released by the International Consortium of Investigative Journalists (ICIJ). In it, the ICIJ held the rich and powerful to account by exposing the methods certain companies and individuals used to conceal beneficial ownership of companies.

The extensive investigation was a collaborative effort involving 370 investigative journalists in 76 countries working in 25 languages. They exposed 143 politicians, including 12 national leaders, their families and close associates from around the world who used offshore tax havens to avoid paying taxes and conceal their wealth via secretive offshore companies. Malaysians were invariably also among the list of exposed persons.

Investigative journalism conducts detailed investigations to expose scandals on matters of public interest such as fraud, corruption, abuse of power and misuse of public funds.

It is valuable to uncover graft practised on a large scale using elaborate schemes, usually with state sanction and involving public funds – what is commonly referred to as institutional corruption. The Panama Papers was an example of how investigative journalism on an international scale exposed cross border financial and economic crime.

Today in Malaysia, corruption is an open secret, not just a fact of life but sadly more a way of life. Far too often we are seeing reports and allegations of corruption on a large scale and over a prolonged period of time. What is expected is that these reports will trigger potential investigations by the authorities.

Under the Organisation for Economic Co-operation and Development Anti-Bribery Convention, between 1999 and 2017 two percent or six bribery schemes resulted in sanctions after they were reported and exposed in the media. This year alone, more than RM2.5 billion was seized and frozen by the Malaysian Anti-Corruption Commission (MACC).

For investigative journalism to be effective, journalists must understand the basic rules of corruption investigation and the common methods used to perpetrate corrupt acts. They must be able to uncover how unethical politicians and public officials misuse public funds, collude with the private sector, hide their actions and live beyond their means.

One major element that can determine the effectiveness of investigative journalism is the level of media freedom and ability of journalists to perform their work without fear. According to The Guardian dated Dec 30, 2017, media freedom around the world fell to its lowest level in a decade and journalists were threatened by government censorship and organised crime.

In its profile for Malaysia, RSF describes the country’s press freedom as receiving a breath of “fresh air” after the defeat of former prime minister Datuk Seri Najib Razak’s ruling Barisan Nasional coalition in the last general election.

For this year’s World Press Freedom Day with the theme “Journalism without Fear or Favour”, the Human Rights Commission of Malaysia (Suhakam) highlighted “the significance of respecting and protecting the right to freedom of opinion and expression”.

In this regard, we have seen encouraging examples of investigative journalism practised and reported in Malaysia. In 2015, reports highlighted the grisly discovery of mass graves and human trafficking camps involving foreign refugees at Wang Kelian near our northern border. It resulted in the government setting up a Royal Commission of Inquiry (RCI) to probe the deaths. Unfortunately, to date, the results of this RCI remain unpublished and the real masterminds behind the grisly acts have still not been prosecuted.

This month, the expose on an alleged syndicate colluding with enforcement agencies to pass off non-halal meat as halal has raised the public’s ire. The allegation that this scheme has been operating with impunity for 40 years makes it even more shocking. One hopes this case will be investigated and acted upon decisively by the authorities.

These examples show that investigative journalism is being practised in Malaysia, which is encouraging in our continued fight against corruption. As an institution promoting checks and balances, the media plays an important role in fighting corruption.

Journalists should be granted protection from being sued for defamation or prosecuted for publishing classified information. A number of baseless legal actions were launched to intimidate journalists, and these took time to resolve and involved significant legal and psychological costs.

In return, journalists must remain objective, detached from bias and perform their work based on facts and supported with evidence. Good investigative reports clearly show the evidence and ensure the sources corroborate the allegations, thus assisting law enforcement agencies to complete probes at a faster rate.

They should also have good sources and know how to manage information on corruption. One of the most important elements of confidentiality is that it assists to build and develop trust. Investigative journalists rely on sources and whistle-blowers and their protection based on the right to freedom of expression must be provided.

In order to improve journalists’ skill in conducting investigative reporting of corruption and fraud, they should form a local association and also undergo specific training. Today in some countries, investigative journalists are taking their work to a new level by working together with data scientists to target high-profile fraudsters.

Younger investigative journalists especially those belonging to Gen Z should take advantage of the evolving nature of digital technology and data analytical tools to uncover information and build their case.

We need good investigative journalists who are brave, sincere and can unveil the truth about a particular subject, person or event based on the underlying principles of journalism and bring these matters to the public’s attention. They will also be able to assist MACC in exposing corruption.

What is needed is the promotion of an environment for media to work freely to expose corrupt practices and serve the public interest. Investigative journalism is and will always remain an important tool in helping to uncover information that people in power would like to keep secret, identify and stop the spread of systemic corruption Malaysia.

The writer holds the professorial chair at the Institute of Crime and Criminology, HELP University. Comments:letters@thesundaily.com