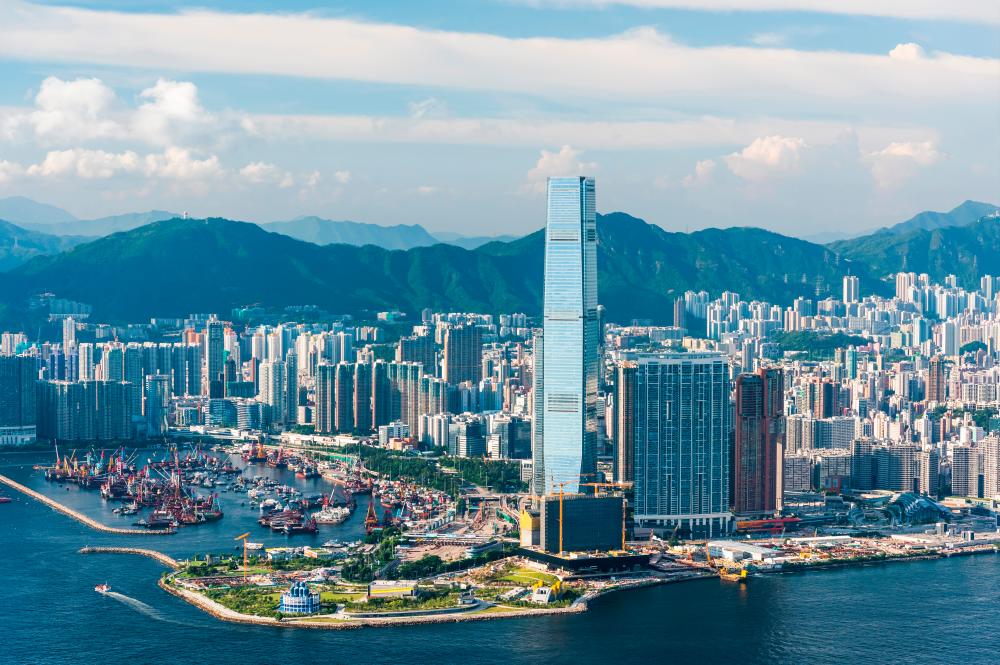 AS global vaccination rates begin rising and life slowly gets back to normal, many Malaysians are looking forward to being able travel once again. While international borders have yet to reopen, that has not stopped people from drawing up a list of cities and countries they would like to visit, and Hong Kong definitely ranks high on most of them.

In anticipation of its borders reopening to international travellers, Malaysians might want to take note of Hong Kong’s latest tourism campaign, which introduces visitors to some of its newer, less crowded destinations, encouraging people explore and seek out hidden gems that offer a taste of the city’s rich cultural heritage.

One such district that is the focus of the latest campaign by the Hong Kong Tourism Board (HKTB) is West Kowloon, which has undergone a renaissance of sorts in recent years. Once known as the quieter, homelier twin to Hong Kong Island, today West Kowloon stands as a real testament to ingenuity and transformation.

The coastline of western Kowloon is situated at the West Kowloon Cultural District (WKCD), a large-scale land reclamation project, converting the space into a vibrant art and cultural hub. The West Kowloon neighbourhood campaign, covering Yau Ma Tei, Jordan and WKCD, connects the traditional craftsmanship, historic buildings, authentic dining, and shopping experiences in the city to the new bustling energy of this international art and culture district.

As a natural bay and coastal area, Yau Mai Tei used to be a shoreline where seafaring Tanka people docked their fishing boats. Since 1876, the coastline was pushed from Shanghai Street to Reclamation Street, and later to Ferry Street in Jordan due to city development.

This emerging neighbourhood is filled with plentiful treasures that boast no shortage of gems for visitors to rediscover Hong Kong in a new perspective. Five thematic walking routes are offered, focusing on Heritage & Craftmanship, Cultural Arts and Culinary Arts, taking visitors into little-known corners of the city that are often overlooked by residents and visitors alike.

These silk-brocade slippers were popular amongst ladies of the upper and middle class, who wore them inside their homes. Completely handmade, the traditional designs of Sindart’s slippers are infused with modern elements, incorporating animal motifs such as pandas and owls alongside non-traditional flora like camellia and cherry blossoms.

Wong began practicing embroidery under the tutelage of her grandmother whilst still in primary school, and once she entered high school, learnt the shoemaking craft from her grandfather. Today, she keeps their legacy alive by continuing to produce the traditional slippers that earned Sindart its reputation, incorporating new elements into the product while staying true to its traditional roots.

Like Kowloon itself, Wong has adapted her craft to suit modern times and tastes. Apart from slippers, Sindart also offers flats and heels to be worn outside of the house, as well as accessories and handbags.

The game of mahjong is deeply rooted in Chinese tradition, traditionally played at family gatherings and during important festivals like Lunar New Year. And in a quiet shop on Temple Street, Jordan sits master craftsman Cheung Shun King, better known as Uncle King, one of the last artisans in Hong Kong who still makes mahjong tiles by hand.

Perched on his work stool facing Jordan Road, Uncle King deftly etches symbols and numbers onto the smooth plastic faces of the bare tiles, before bringing them to life in glorious technicolour. He inherited the shop from his father and has been honing his craft for over 50 years.

Apart from traditional mahjong sets, Uncle King also makes custom tiles that can bear anything from names to cartoon characters. He also hosts mahjong-carving workshops for people who would like to try their hand at making their own tiles, and has worked with local authorities to create exclusive pieces for art exhibitions.

The locals call it Gwo Laan (fruit wholesaler), but this vibrant market on Reclamation Street in Yau Ma Tei is more than that: it is a one of Hong Kong’s most iconic cultural heritage buildings, continuing to supply fresh produce to the neighbourhood since it was first built in 1913. Although it once also sold fish and vegetables, following the opening of other markets in the 1960s, Gwo Laan has narrowed its focus to just fruits.

Consisting of rows of one- and two-storey brick and stone buildings built in an Art Deco style, Gwo Laan also boasts architectural features typical of the 1950s and 1960s, now rarely seen elsewhere. A trip to the market is like a trip back in time. Spend a few minutes walking the area and admiring all the historical architecture, including the Yau Ma Tei Theatre right across the street.

The market is at its busiest during the early hours of the morning when fruits are delivered, and it is definitely the best place to find inspiration for your next culinary creation.

Stay tuned for part two of theSun’s feature on West Kowloon, where we explore the culinary heritage of the city! For more information, visit discoverhongkong.com.

For a taste of what you can see in West Kowloon, check out this video: