K-drama star Honey Lee is having a baby 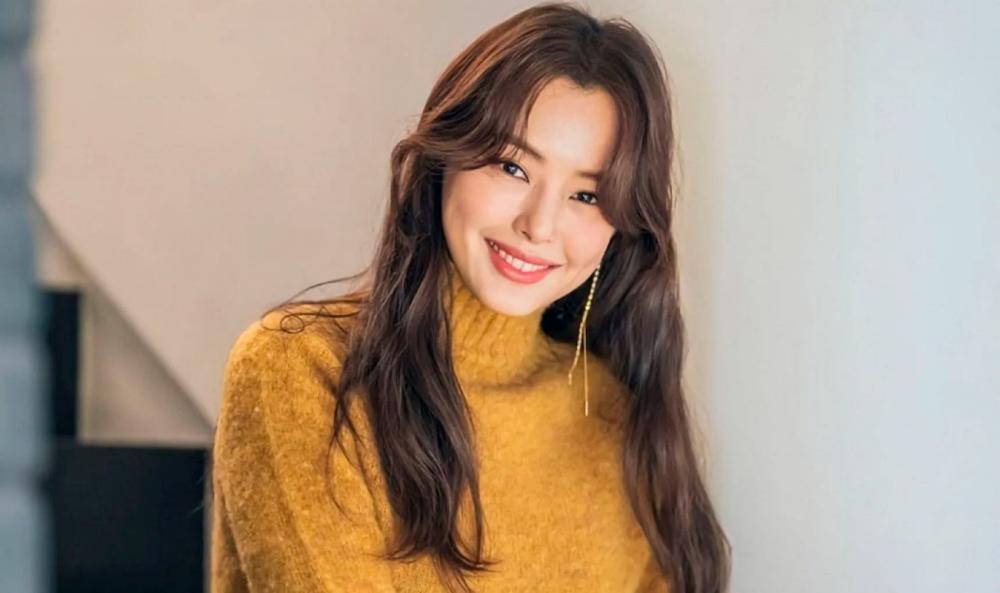 Lee starts the year with an award and a baby announcement. – AllKpop

AN official from South Korean actress Honey Lee’s agency has revealed that the star she is expecting a child with her husband, less than a month after the couple tied the knot.

Lee and her husband, a non-celebrity whose identity has remained secret, were married in Seoul on Dec 21.

While the offical stated that Lee and her husband hoped that the media would respect their privacy during this important time, another media outlet later revealed that the star was in fact in her fourth or fifth month of pregnancy, and is expecting to deliver her child towards the end of May or early June.

Her coming motherhood is just the latest bit of good news for Lee, who recently won the best actress award at 2021 SBS Acting Awards for her spectacular performance on the SBS drama One The Woman.