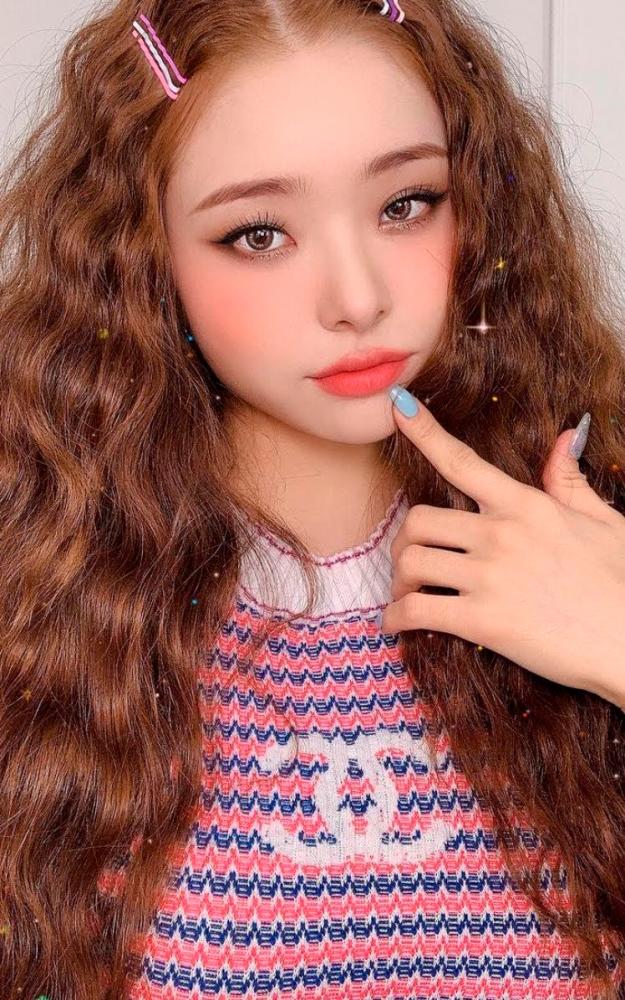 THERE has been a surprising twist to the recent scandal involving Single’s Inferno participant Song Ji A.

Just to recap, the social media influencer came under fire last week after being discovered to have been wearing fake designer goods during her appearance on the hit Netflix reality show.

Among the fake items spotted by eagle-eyed fans were a distinctive Chanel blouse and a quilted Chanel bag, which Ji A, who has made a reputation for herself as a “luxury brand ambassador” had touted as genuine.

Fans felt that this was tantamount to fraud, as Ji A was faking elements of her brand and lifestyle.

After being found out, Ji A released a handwritten note of apology on her Instagram, promising to “be more careful in future”.

However, industry insiders have come out to say that the practice of wearing fake designer goods is common among South Korean brand influencers, and that Ji A may have been pressured to keep up appearances.

In an interview with Sports Chosun, an insider was quoted as saying: “With growing popularity comes increasing pressure to keep showing new content. It’s hard to receive sponsorships for ultra-luxury products such as Chanel, and it’s also difficult to purchase everything yourself, so it looks like she might have gotten a bit carried away.”

It isn’t known how this current scandal will impact her career. Ji A is still set to appear on several reality shows, including Knowing Bros.