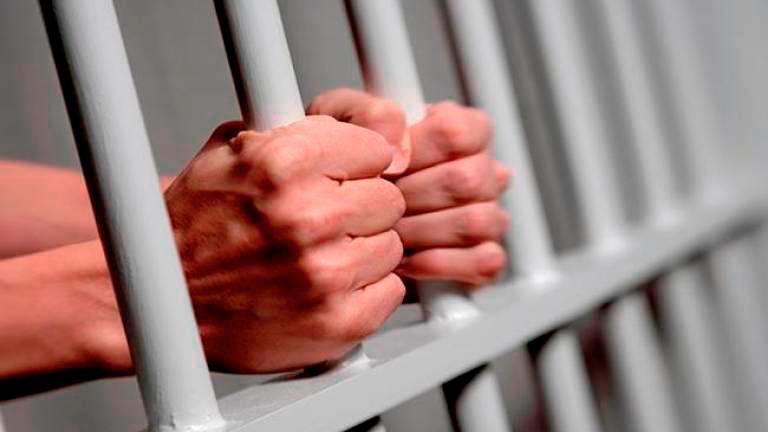 Pix for representational purpose only/ PEXELSPIX

WASHINGTON: A 71-year old woman who wrote fictitiously about how to murder one’s spouse was convicted by a US jury on Wednesday for actually murdering her own husband, Sputnik reported, quoting the New York Times report.

Nancy Brophy was convicted for shooting and killing her husband, Daniel Brophy, in an elaborate plan foreshadowed by the romance writer in her romance books, the report said. The jury reportedly took approximately 24 hours to deliberate Brophy’s fate, ultimately finding her guilty of second degree murder.

Brophy wrote in a 2011 blog post, titled ‘How to Murder Your Husband’, about various methods of murder, their drawbacks and advantages, and was also considering a story about a woman who murdered an abusive partner using gun parts acquired slowly over time, the report said.

Prosecutors accused Brophy of carrying out a similar crime in real life, acquiring firearms pieces over an extended period of time before shooting and killing her husband at his place of work - the Oregon Culinary Institute - the report said.

However, prosecutors were prohibited from mentioning Brophy’s blog posts during the trial, the report also said.

Brophy testified that the firearms components were purchased with her husband’s support for self-defence, as well as research for her writing, the report said. The defence team also challenged prosecutors’ assertions that Brophy had a financial motive to murder her husband for the life insurance policy, the report added.

Brophy is scheduled to be sentenced June 13 and could face a 25 years life imprisonment, according to the report. - Bernama