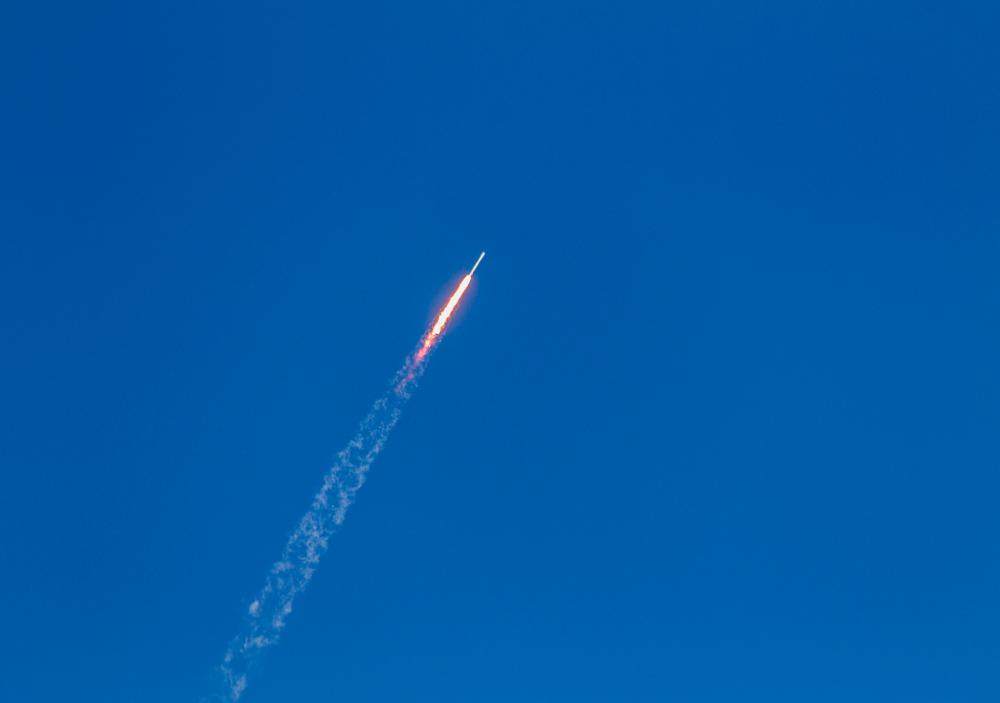 Pix for representational purpose only. UNSPLASHpix

For more than six years, the Houthis have been battling a Saudi-led coalition that includes the UAE, repeatedly carrying out cross-border missile and drone attacks on Saudi Arabia, launching an unprecedented assault on the UAE on Jan. 17.

“The remnants of the intercepted ballistic missiles fell in separate areas around Abu Dhabi,“ the ministry said in a statement, adding that it was taking the necessary protective measures against all attacks.

Monday's attack was the second on UAE soil since last week's strike that hit a fuel depot in the capital, Abu Dhabi, killing three people, and causing a fire near its international airport.

Houthi-run Al Masirah television channel said the group would announce within hours the details of a “wide military operation” against Saudi Arabia and the UAE.

Late on Sunday, Saudi state media said a Houthi ballistic missile had fallen in the kingdom's south, injuring two foreigners and damaging workshops and vehicles in an industrial area.

The Saudi-led coalition has ramped up air strikes on what it describes as Houthi targets in Yemen.

At least 60 people were killed when a strike hit a temporary detention centre in the northern province of Sadaa on Friday, and about 20 were killed in the Houthi-held capital of Sanaa in an operation on Tuesday. - Reuters