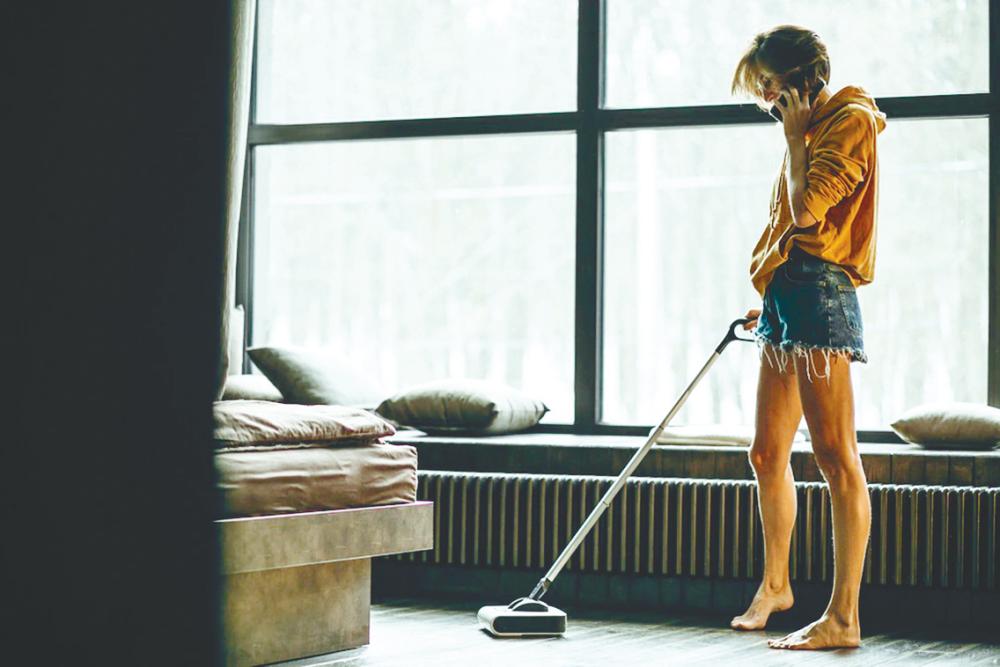 As the country enters the endemic stage of Covid-19, companies can be seen ordering their employees to return to the office, while Malaysians in general have been moving about more.

Where sedentary levels increased during the worst of the pandemic years from 2020 to late 2021, everything opening up is a good opportunity to start leading a somewhat more active lifestyle.

For those that are averse to just seeing the word “active lifestyle” and instantly thinking “exercise”, “gym”, “doing uncomfortable movements”, worry not.

There is an alternative, and it is called “NEAT”.

While it has a fancy sounding acronym, NEAT is relatively easy to understand.

The term stands for Non-Exercise Activity Thermogenesis, and it refers to all of a person’s daily activity excluding exercises, hence the “Non-Exercise” portion.

These include walking from one point to another (even getting off the bed to walk to the bathroom), pacing in the kitchen while cooking, taking a pet outside, and even shaking your legs while seated.

If it involves you moving and not remaining still, it’s considered NEAT.

NEAT is also one of the factors that adds to a person’s total calories burned in a day.

Arguably the best part about NEAT – other than its health benefits – is how it doesn’t need to be planned, and how it does not take up time because it is part of every hour you’re awake in a single day.

Everyone has been there.

You want to exercise for a certain amount of time, or maybe you want to go to the gym, but you can’t seem to find the time to slot these into an existing packed schedule.

This is where NEAT comes in, because there is always an opportunity to increase a person’s NEAT for most days, such as:

> Parking the car further than where you need to get to, as this increases the daily step count that directly contributes to NEAT.

> Take the stairs whenever possible, even if it’s just going downstairs.

> After breakfast, lunch, dinner or even supper, take a slow walk. These also help with digestion.

The biggest aspect that can easily contribute to NEAT is daily step count.

In fact, most health trackers – whether on phone apps or external devices – come with step tracking functionality.

By now, most people would have heard about how they should walk at least 10,000 steps a day.

Traced back to the Tokyo Olympics in 1964, the “10,000 steps” was initially a marketing gimmick from a pedometer called the manpo-kei, that translates to “10,000 steps meter” in Japanese.

Since then, the 10,000 steps (roughly six to seven kilometres) has always been a part of conversations around health conversations and sedentary lifestyles, but the number itself may not be accurate.

According to a study that was published earlier this year, University of Massachusetts assistant professor Amanda Paluch revealed that 7,000 steps was the most optimal number to set as a goal daily.

However, while the “10,000 steps a day” is largely a marketing ploy, there is no downside to hitting it or trying to, as it still increases NEAT, which has great trickle down effects on everything else within the body.