In her own words

When it comes to putting herself out there, Daiyan Trisha is not going to let a pandemic stand in her way 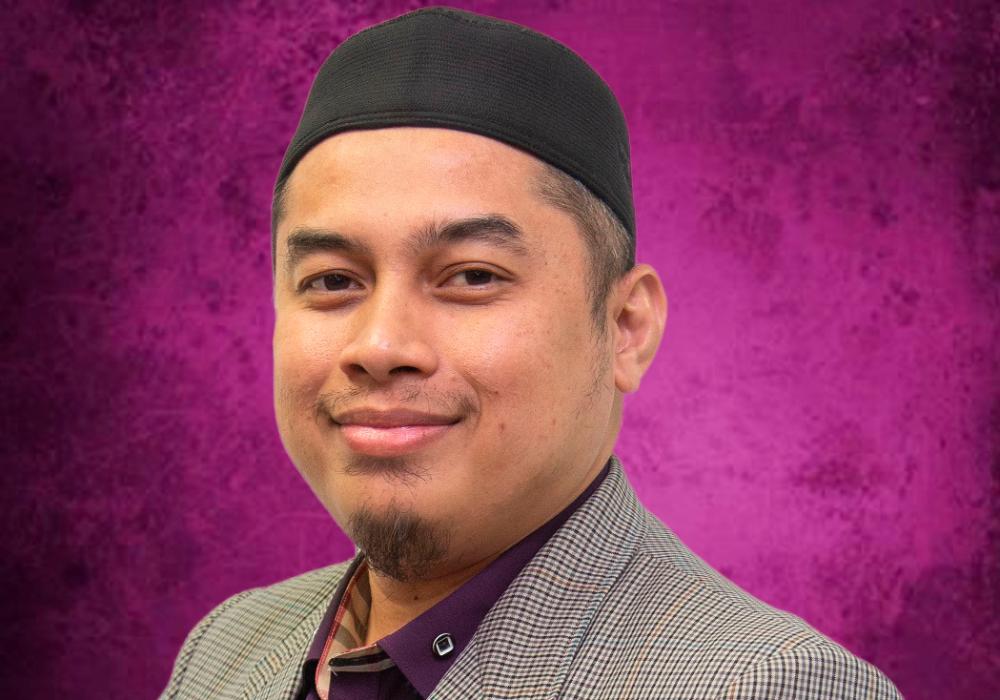 She conducts a poetry course on Instagram. – Courtesy of Craig Astaphan

SINCE the moment Daiyan Trisha first wowed audiences with her debut performance in the telefilm Dee (2013), she has continued to remain in the limelight thanks to her talent.

Not only is she one of the most prolific young actresses around, Daiyan is also a singer as well as a highly-sought after model.

She said: “I didn’t plan to be an actress or even a singer. But when I first started out, I realised I really liked singing.

“When I was much younger, my dad roped my sister and I into piano lessons. That gave me an early exposure [to art]. We took art subjects in school, and my mum used to be a student of theatre. Art has always been in our blood.

“Then I started doing covers and they gained some traction, and I kind of manoeuvred my way into the industry from there.”

She subsequently signed on to a talent management agency, and landed the title role in Dee, where she was not only required to act, but to sing as well.

Daiyan is also a poet. “I wrote 90% of my songs,” she said. “My mum (novelist Samsiah Mohd Nor) is a writer. I get that passion from her. I did not always know that I loved writing. For the last few years, writing has helped me cope with a lot of things that were happening in my life.

“I started my poetry course on Instagram (@tulisanbydaiyantrisha) which was just for fun. I did not realise that many people would follow it. I feel they can relate to me as a writer, as well as a singer-songwriter.

“I frequently write simple statements and poems. Any type of writing is fun for me whether it is poetry or a song. For me poetry can be a song or a song can be poetry.”

Early in her career she did a lot of TV dramas, but has since moved on to feature films.

“I don’t have much time to do TV dramas now because I have been travelling for the last couple of years.”

Incidentally, Daiyan is often invited by certain brands to represent Malaysia at events with guests from all over the world.

“I was in Los Angeles in 2018 and my friend was a mutual friend of Sam’s. Sam was interested in recording some covers with me, including Rewrite The Stars (from the 2017 film The Greatest Showman).”

The cover was released in 2019 and she became good friends with Tsui. So they continued working together, and have recorded several other songs.

“When I met Sam he had a really great energy and our style just matched. The frequency and chemistry was just there for us.”

When asked what is next for her, Daiyan said: “Maybe direct music videos. But that is not where I am heading towards now. As of now, I am starring in a new film that begins production at the end of the year.”

Daiyan had many plans put on hold due to the pandemic.

“Everyone is trying to adapt. Thankfully for me I have always been active on Instagram, putting up brand content. During the lockdown I was doing a lot of that.”