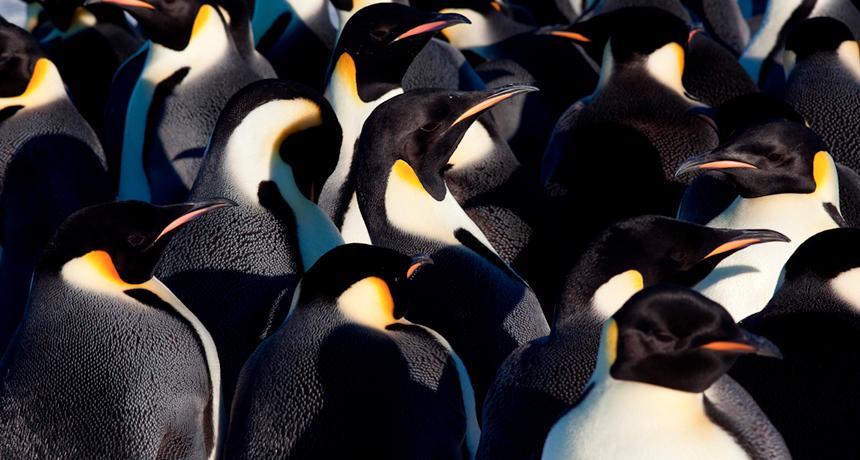 Believe it or not, these penguins are halal to eat!

He replied to the Tweet by saying: “Cute and halal. However, some of its species are endangered and together we should protect these animals.”

Zulkifli also explained in another Tweet that according to madhhab of Syafi'i, it is halal to eat all species of seabirds and since penguin is a type of seabird, it is safe to consume it too.

Some Twitter users joked by saying there should be a tutorial on how to slaughter the penguins as their necks can barely be seen.

Mydin's social media admin also quoted the tweet, jokingly telling people not come looking for penguin meat at Mydin as the hypermarket chain did not sell them.